(La Porte, IN) - An update was given Tuesday night on a proposed corridor around downtown La Porte.

The number of possible routes has been narrowed to four.  Supporters said a corridor would remove heavy trucks from downtown and draw more people into the central business district by providing a more safe and walkable environment. 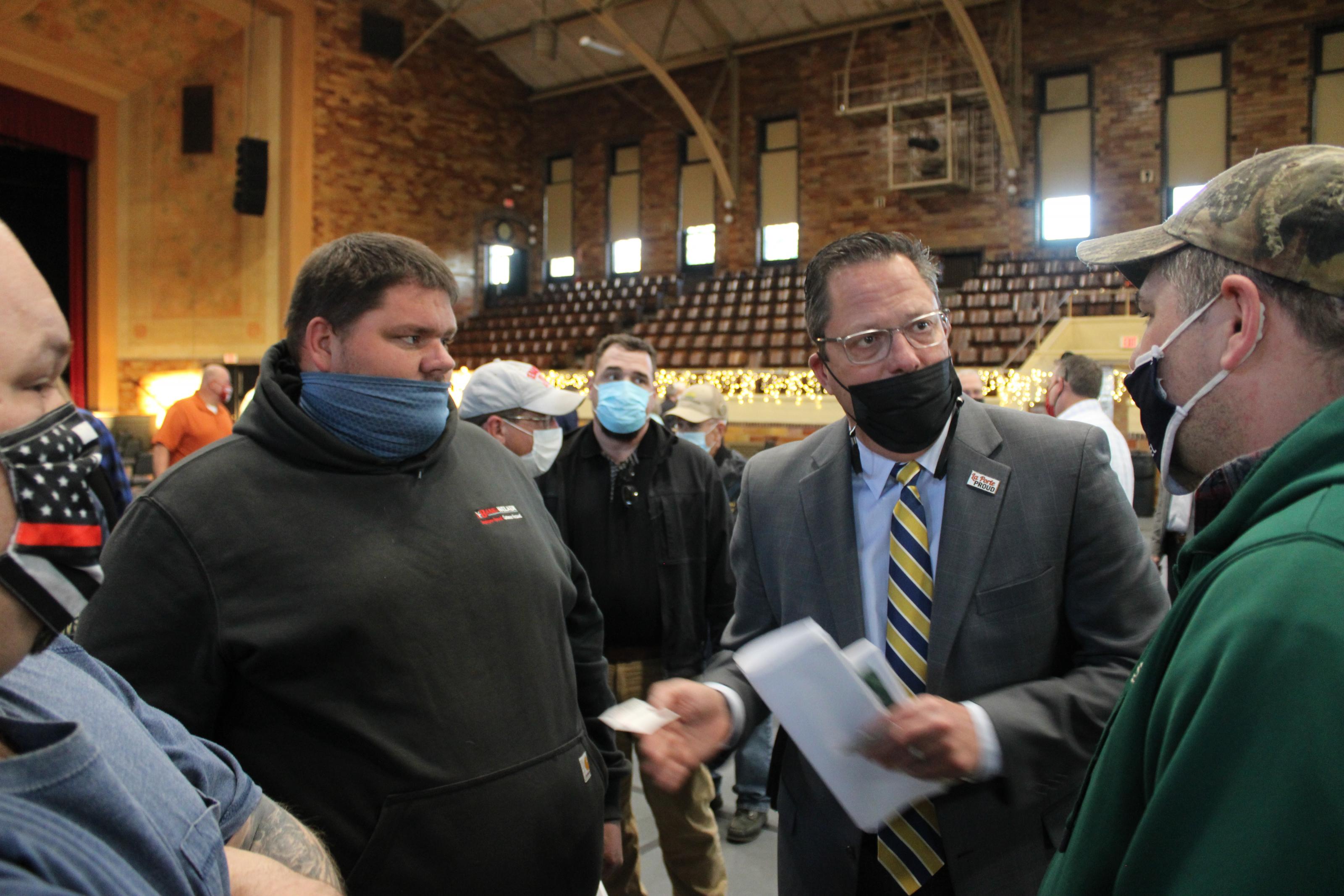 One of the routes would venture across his 53 acres.  “Nothing like looking through your back window, and there’s going to be semis barreling doing 60 miles per hour.  That’s not what I planned on the nice little piece of a quiet farm that I purchased just over a year ago,” he said.

A highway around the downtown has been talked about for well over 50-years.  According to supporters, the project needs to happen soon now.  Bert Cook, Executive Director of the La Porte Economic Advancement Partnership, said the gridlock of vehicles and the unsafe feeling among pedestrians is only going to worsen unless trucks are allowed to veer around the city.  He said the need is more immediate than it used to be.

“The traffic that is mounting along Lincolnway is just not conducive for moving people throughout our community, for our businesses in the downtown, or for a safe environment in that area.  Unless we start to come up with strategies and plans to address that, it’s only going to continue to get worse,” he said. 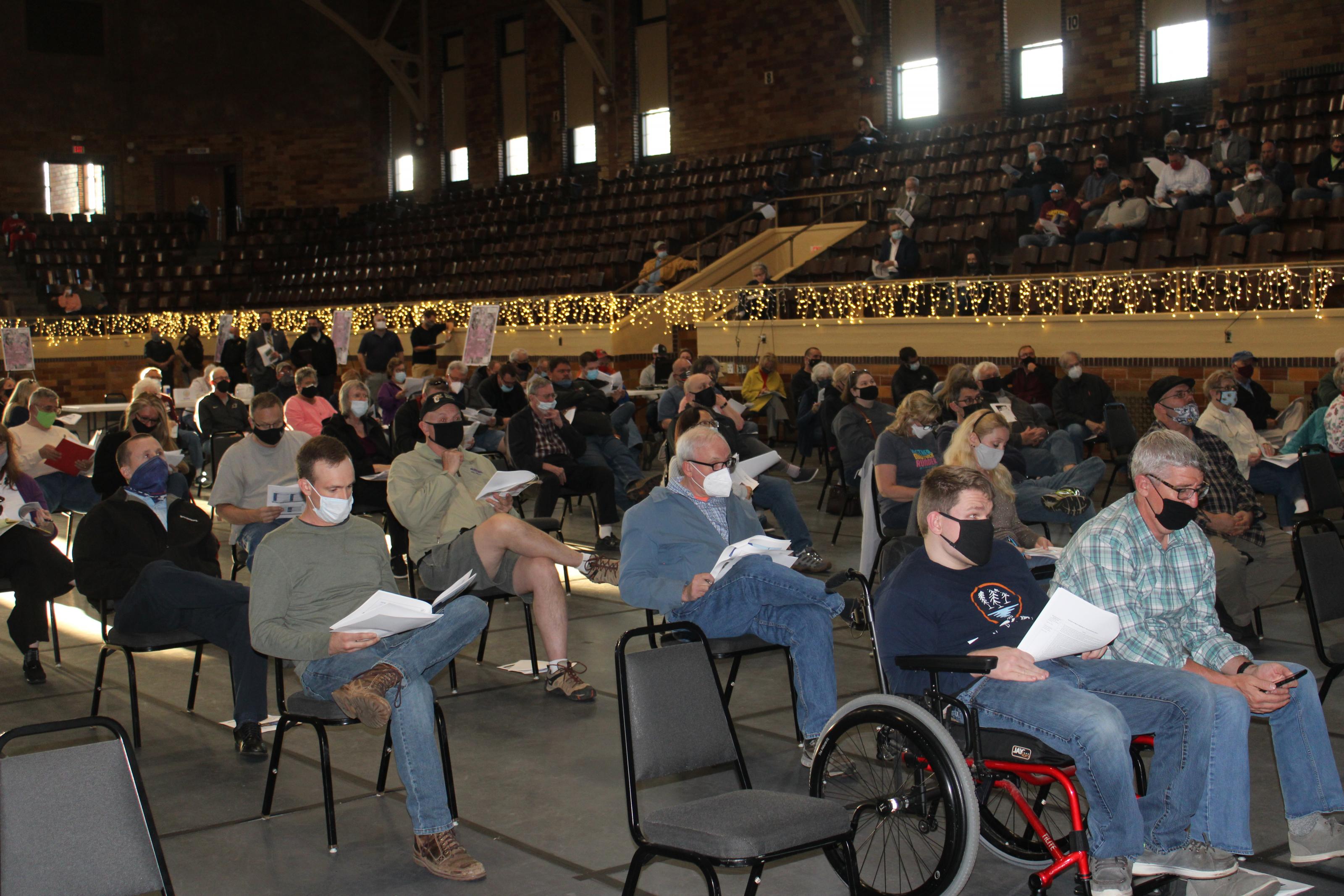 elsewhere.  “I just recently spoke to a legislator in Kokomo. He said business has grown 25-percent,” Dermody said.

The project could start being considered by decision-makers at the federal level as soon as early next year.  The federal government is being asked to pay 80-percent of the cost, while funding from the city and county would help cover the balance of the cost projected at close to $100 million.

The corridor would basically run from U.S. 35 and east of downtown to the Indiana Toll Road.