According to the La Porte County Sheriff’s Office, a driver was stopped on U.S 30 early Tuesday for an “equipment violation” on the rear of her vehicle.  A search of the vehicle turned up an undisclosed amount of pills inside a plastic bag along with other bags containing suspected narcotics, 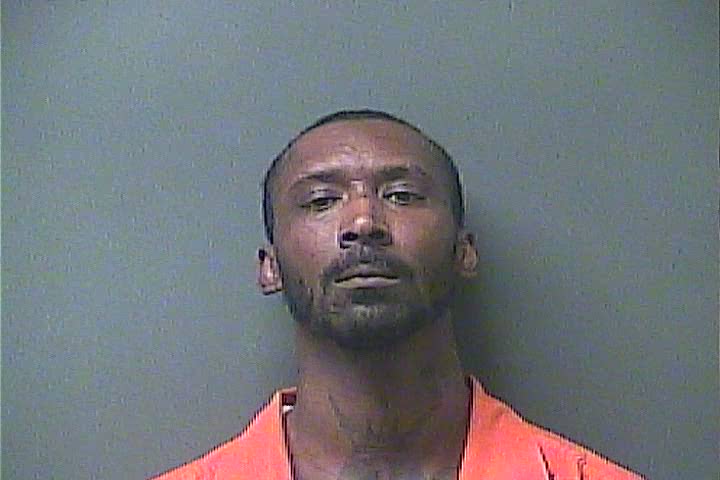 Police said the driver, Angela Gaines, 27, and her passenger, Paul Hargrove, 37, each had suspended drivers’ licenses.  Both suspects from Nebraska were being held in the La Porte County Jail on charges of possession of cocaine or a narcotic drug, possession of methamphetamine and possession of marijuana.