(Three Oaks, IN) - In high school basketball, the boys from New Buffalo won the District 4 tournament championship over the weekend.  The Bison defeated Countrywide Academy 83 to 55 on Saturday at River Valley High School. 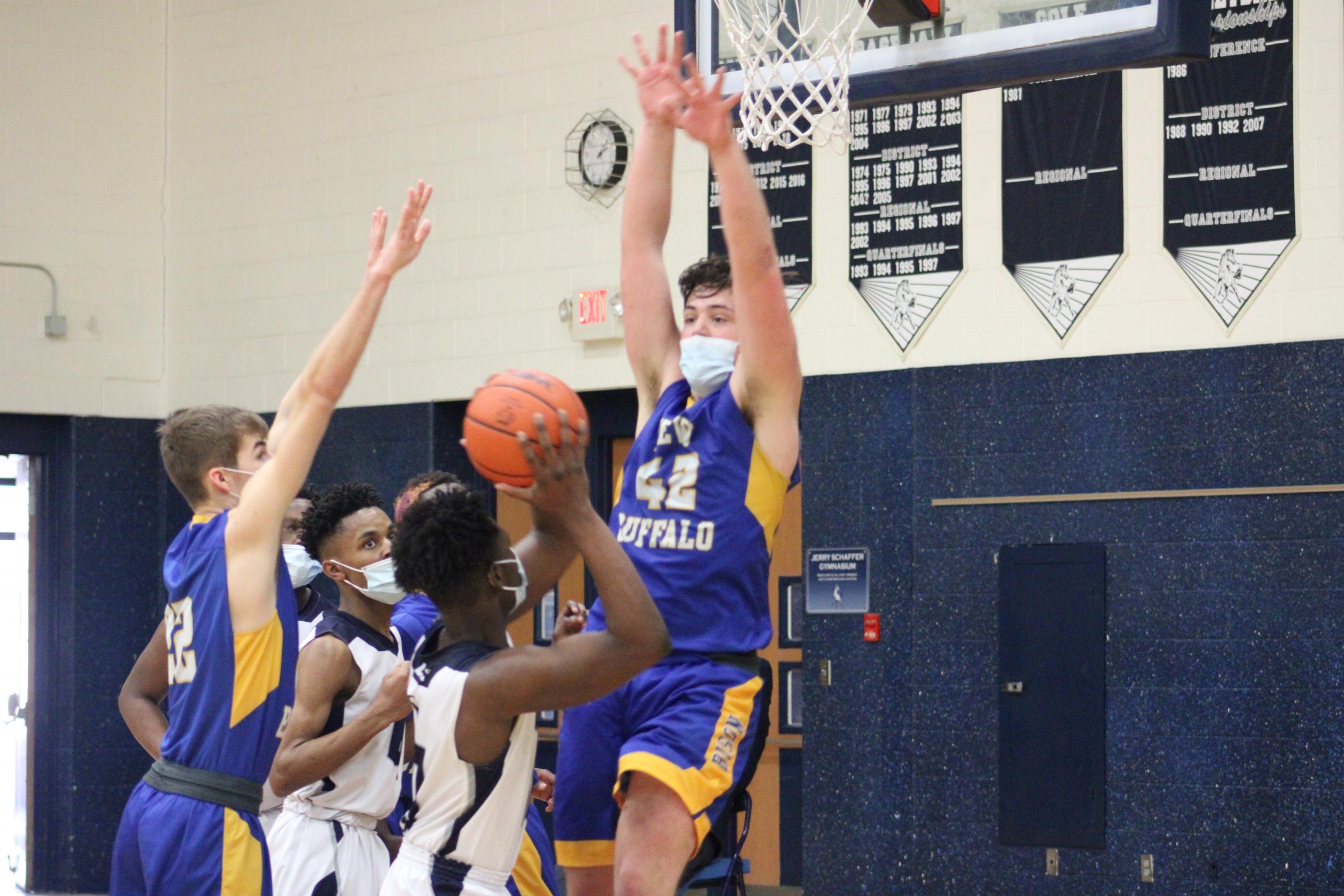 The game was close in the first half but the Bison ran away with it in the third quarter, outscoring the talented Cougars by 20-points.  Center Ryan Vinson came up big for the Bison with 19 points.  “We knew we had to come out strong and play hard to the finish and that’s what we did,” said Vinson, one of five juniors on the starting team.

Head coach Nate Tripp says the goal from the very beginning was winning the district title.  “We weren’t overlooking anyone 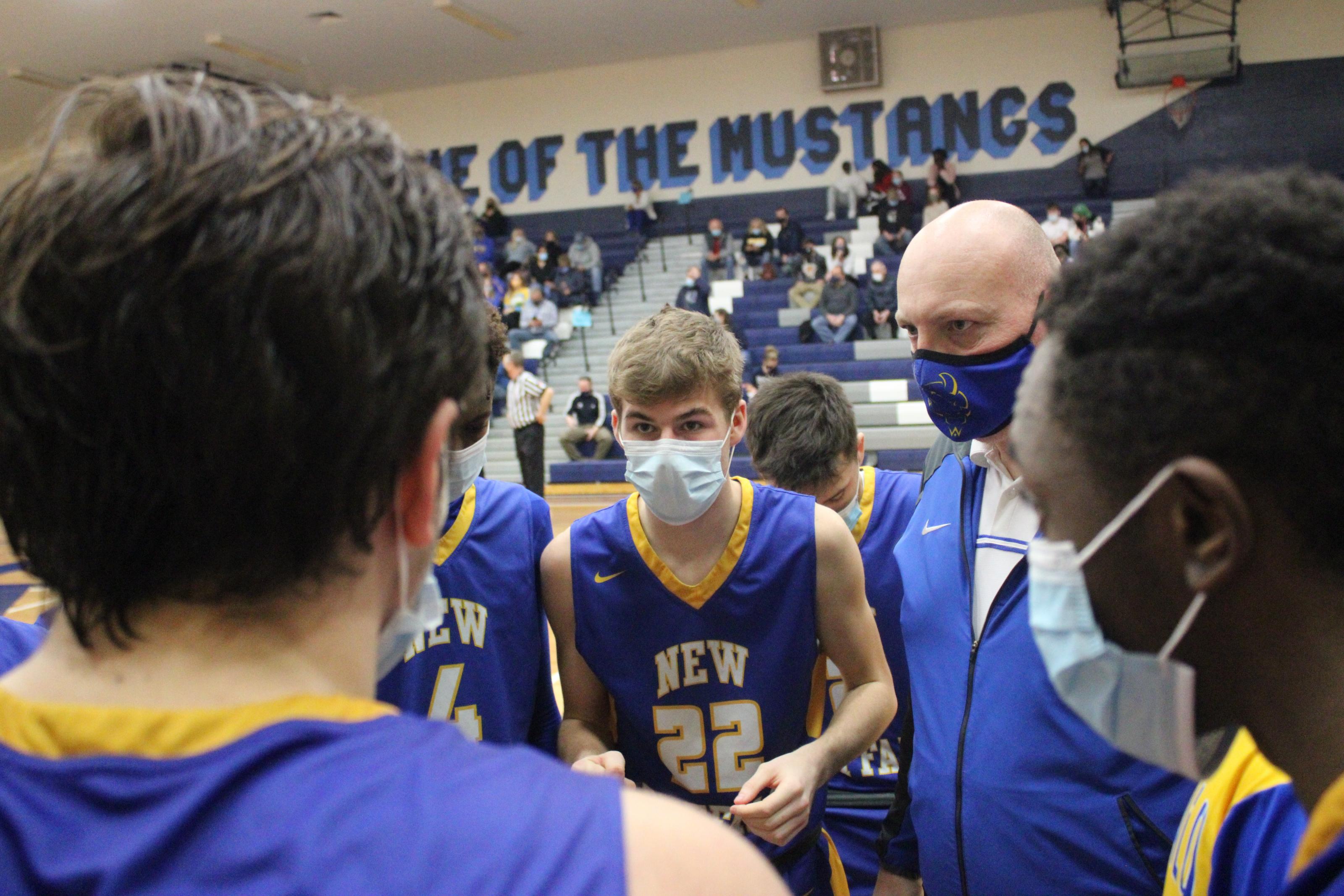 but this was an expectation.  How far we can go, I don’t know.  When these guys are playing like that, we might have a little run in us.  We shall see,” he said.

New Buffalo advances to the regionals which begin Tuesday at Niles.  The Bison play Howardsville Christian at 5:15 p.m.