Police said the vehicle, speeding and driving erratically, was pulled over Saturday morning on the Indiana Toll Road near Hudson Lake.  Two loaded handguns were located underneath the hood of the vehicle. 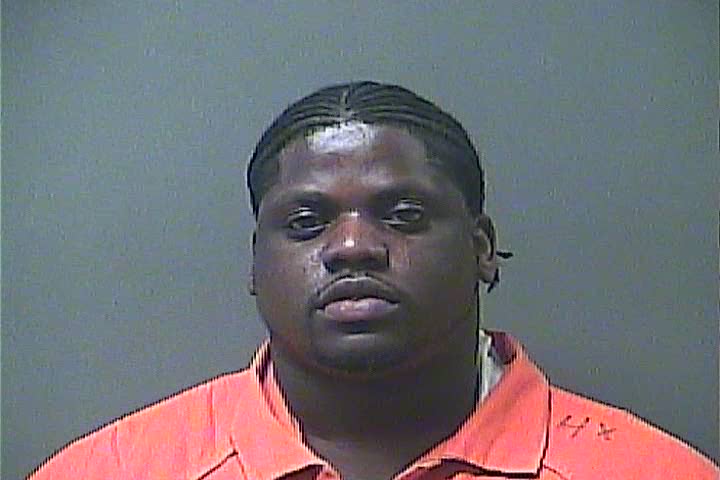 possession of a firearm, police said.  His passenger, 30-year old Desmine Williams was arrested for not having a license to carry a firearm.

Both men are from the state of New York.