(Galien, MI) - The maple syrup making season is just about over.  18-year old Tyler Klopfenstein said he collected as much as 1,600 gallons a sap in one day during the peak of the season.

Now, Klopfenstein said he’s not getting nearly that much in a week.  He said sap flow begins slowing down when the temperatures start rising and over the past one to two weeks he’s collected only about 800 to 1,000 gallons of sap.  “It’s definitely slowed down from where it was the first two weeks,” he said. 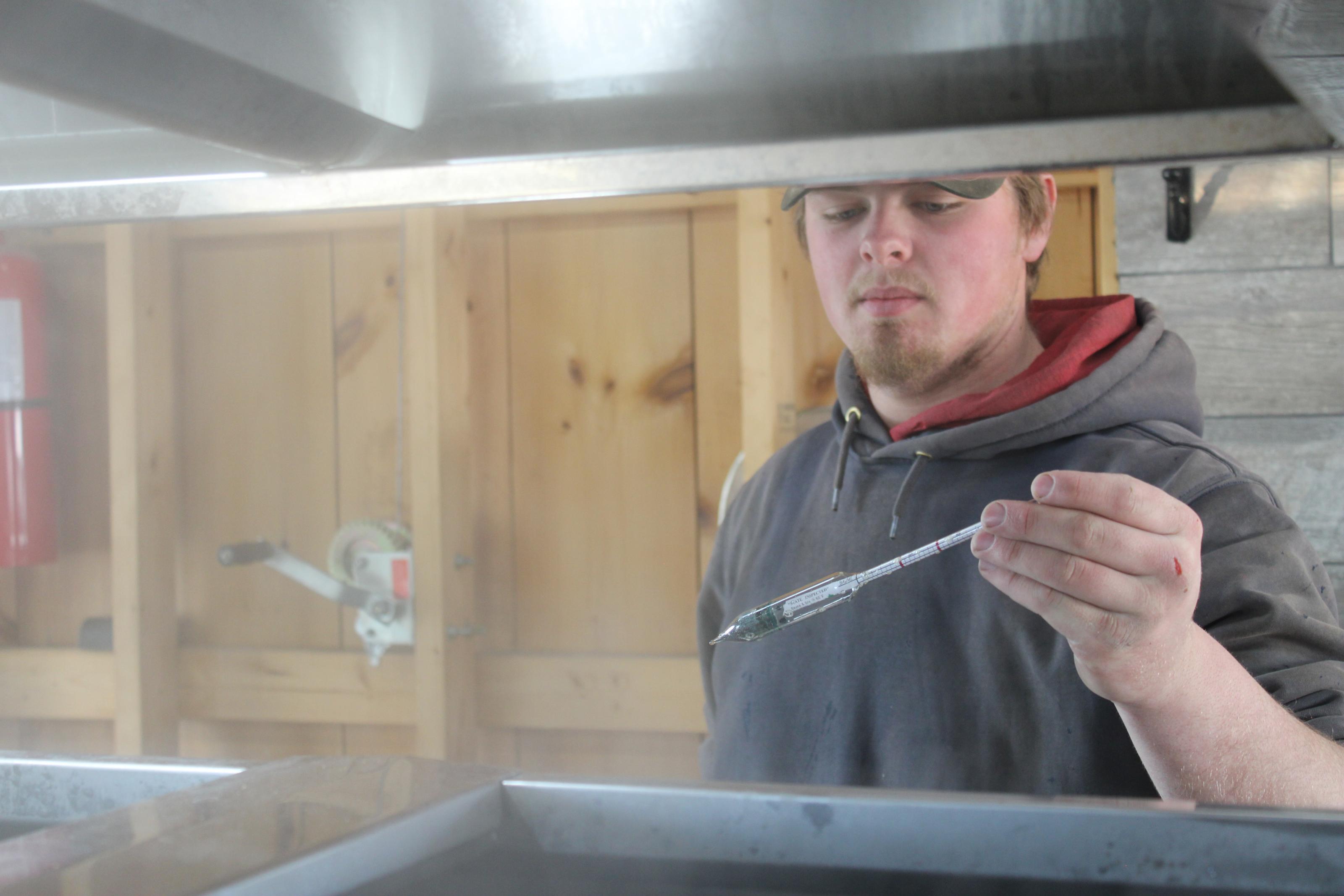 His sap is boiled down into syrup with an evaporator.  He uses a reverse osmosis machine to remove some of the water from the sap which greatly reduces boiling time.