(Michigan City, IN) - The former mayor of Michigan City could run for mayor again but hasn’t decided if politics is in his future.

Ron Meer lost his bid for a third consecutive term by less than 100 votes in 2019.  Ever since, Meer said he’s been doiing consulting work and keeping a return to politics in the back of his mind.  “I’m keeping my political options open.  I may run for something.  It’s a 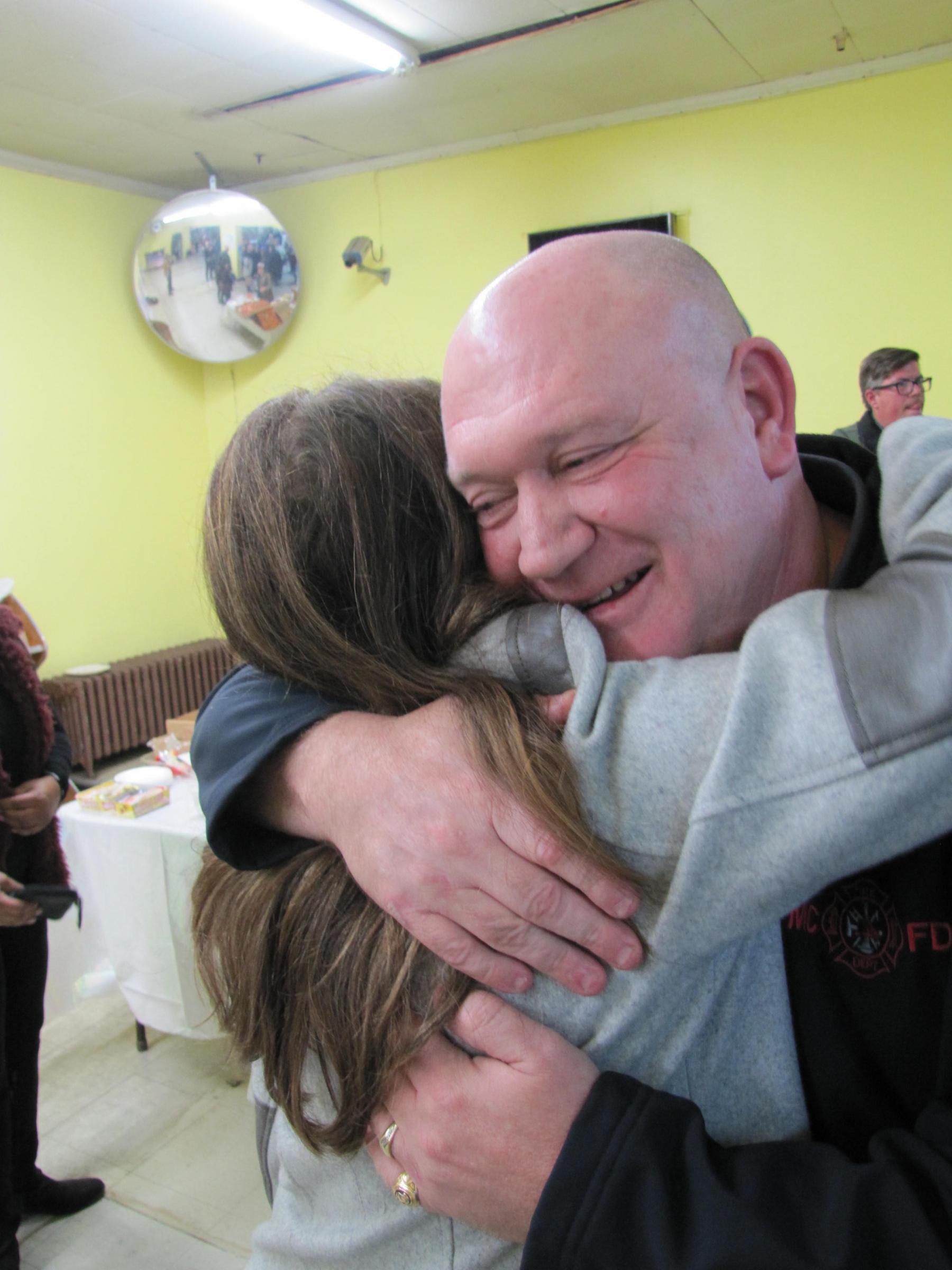 long ways off yet,” he said.

Meer worked for the Michigan City Sanitary District for over 20-years prior to becoming mayor.  If he does run for office again, Meer would likely face some political backlash for being charged several months ago with leaving the scene of a motor vehicle crash.  That case remains undecided in the courts.

“The key word should be allegedly.  It’s ongoing litigation and it’s going in the right direction,” he said.