Meer, who lost his bid for a third term to Parry in 2019 by less than 100 votes, said a mayor in a diverse community like Michigan City has to represent and embrace all of its citizens.  He said Parry, though, has divided the community by his remarks and doesn’t believe he can repair the damage.  “He’s really offended people deeply and I just don’t see how he can lead effectively here on out,” Meer said.

On a voice mail belonging to an African-American pastor, Parry 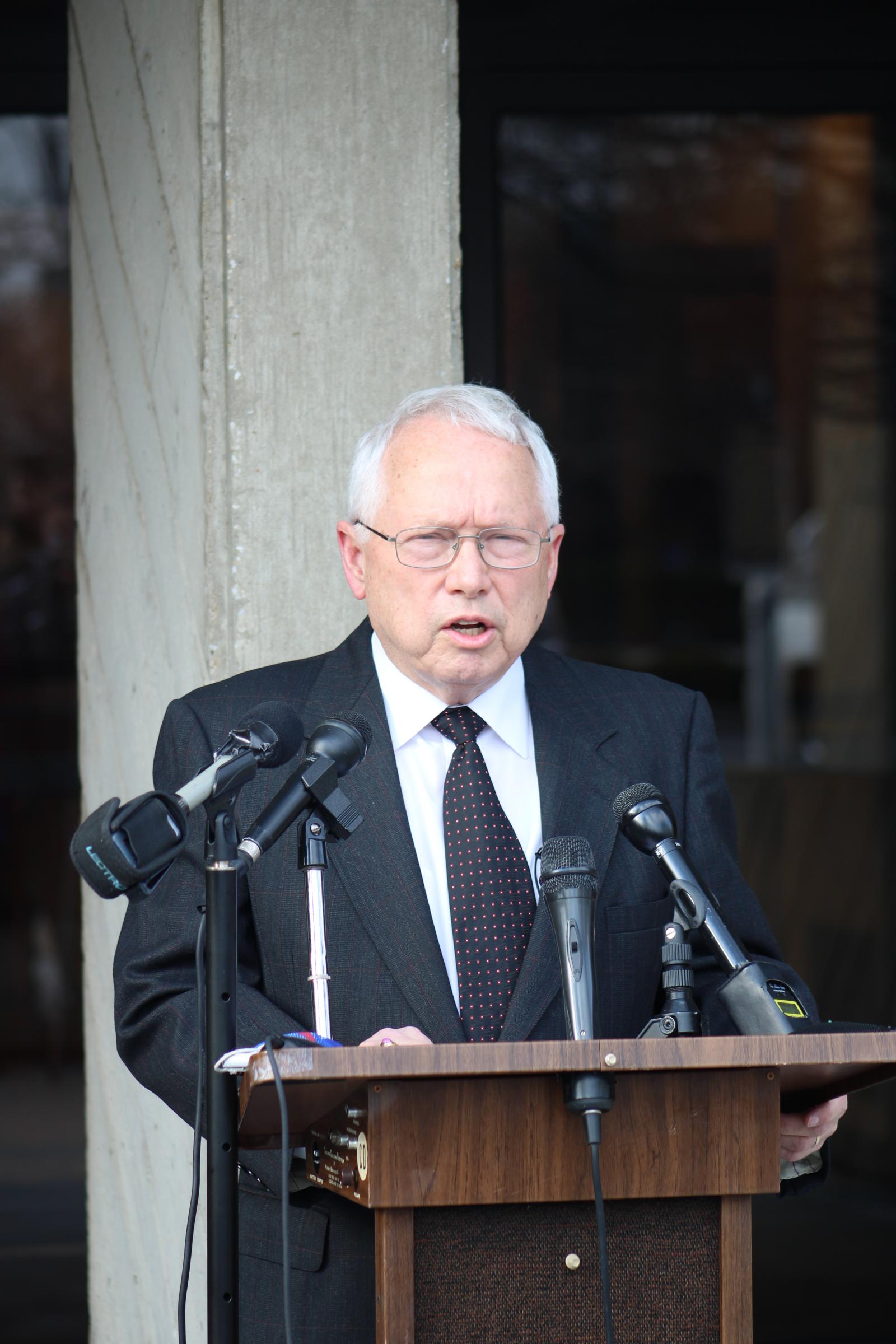 thought he hung up the phone but the mic was still hot when he stated “these black guys.  They all want a f…ing audience.”

Meer also said he was “disgusted” by the words Parry used but not surprised.  The two men worked together when Parry was on the city council during much of Meer’s tenure as mayor.  Meer said he was taken back sometimes by Parry’s behavior in meetings and during conversations.  “There were some subtle things and some things that weren’t so subtle that in my opinion were pretty derogatory and, in some situations, not racially sensitive at all,” he said.

If Parry were to resign, Republican leaders from each precinct in the city would choose a replacement.  Meer, a Democrat, would not be eligible.  However, Meer did not rule out a run for mayor in the 2023 campaign.   “I’m keeping my political options open,” he said.

Parry said he is not resigning because he has “never been a quitter” and will keep taking counseling sessions to correct his behavior.