(Michigan City, IN) - Statements many people label as racist from Michigan City Mayor Duane Parry are not discouraging local Republicans from extending the olive branch to African-Americans.

La Porte County Republican Party Chairman Allen Stevens made recruiting more African-Americans a priority when elected the GOP leader here over the weekend.  He expressed disgust at the Republican Parry referring to blacks as attention seekers and expressed confidence of his strategy succeeding.  “I ran on a platform of diversity, inclusion and broadening the tent.  This was set in motion way before me the unfortunate events of mayor Perry's comments,” he said.

Stevens also said the party will not be sidetracked.  “We keep 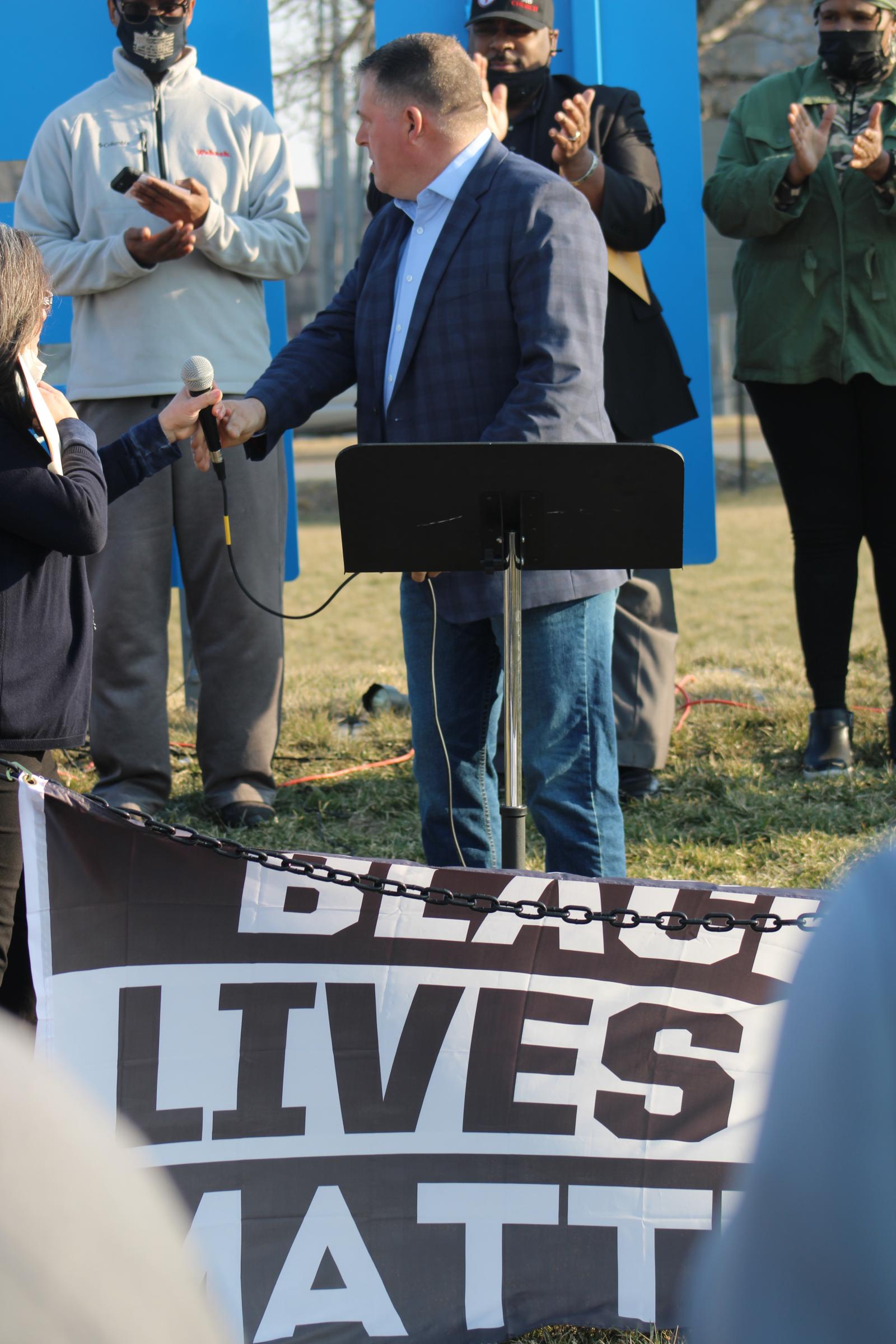 marching forward.  We keep moving ahead with outreach in Michigan City.  I've got a small list already of African American Republicans that have requested to be added to our  precinct list. As chairman, that's my pleasure to make those appointments and I'm continuing to reach out to the community,” he said.

Stevens, a supporter of former President Trump, said Republicans and African Americans have a lot more in common nowadays.  “I think, by and large, a lot of our Republican values align with the same values of the African American community.  We're welcoming. We’re ready. The welcome mat’s out.  Come on,” he said.