(Michigan City, IN) - Some Michigan City officials are upset about what they described as a public scolding of the Police Chief.

Recently, a written request for donations was mailed to residents in their water bills by 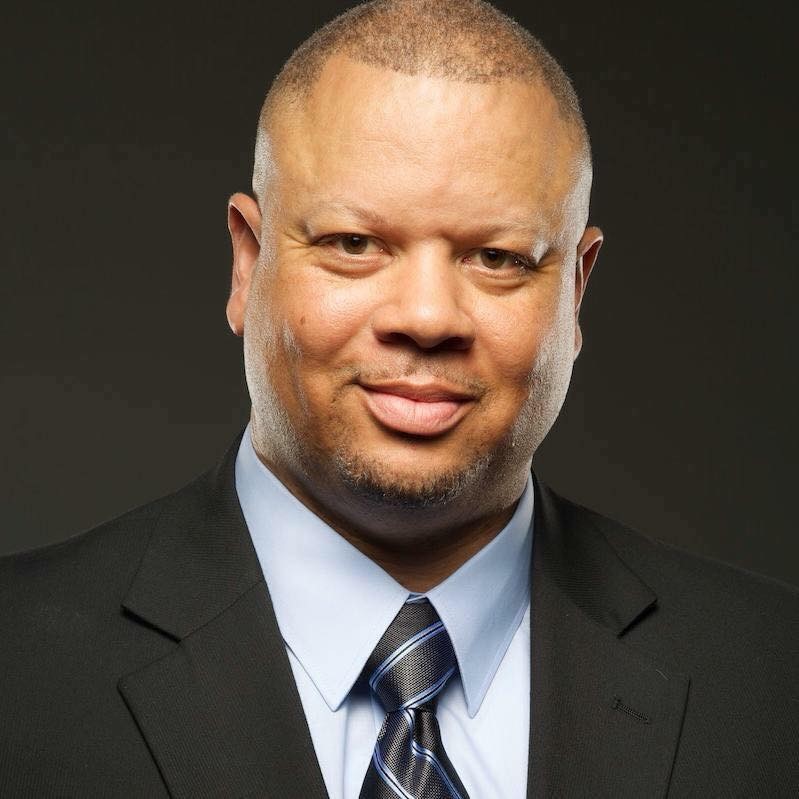 money when it’s the job of elected officials to provide for the needs of the community with tax dollars.

At this week’s City Council meeting, Councilman Bryant Dabney said the police department soliciting for funds happens every year and the dollars are used for good causes like “Shop With a Cop” and the annual Easter Egg Hunt.  “Why are we jumping Chief Campbell over this,” he said.

Parry said there’s money already in the police department budget to pay for the causes.  “They have more than sufficient money in those funds for all of these expenses,” he said.

Parry said the chief also sent out the fund solicitation letter without seeking his approval and he has nothing against Campbell, giving his job performance  high marks.