(Michigan City, IN) - Arson is suspected in a fire that destroyed a house in Michigan City yesterday.

Just after Noon yesterday, firefighters responded to 1607 W. Garfield Street  Upon arrival, officials said the abandoned structure was well on its way to being engulfed by flames and later partially collapsed.  After firefighters extinguished the blaze the house was torn down. 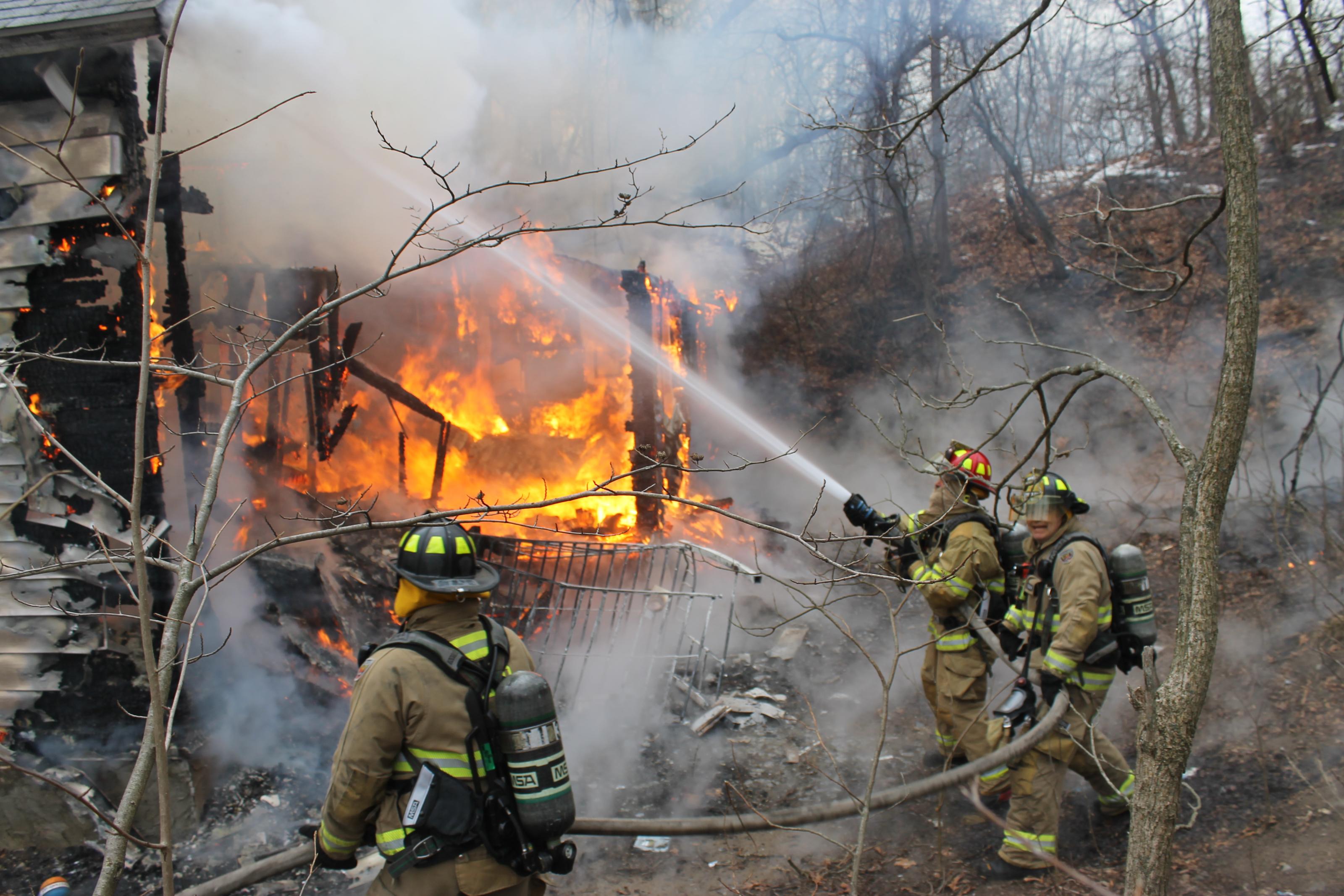 intentionally because there was no electricity to the structure.

Firefighters also put out flames in a woods next to the house before the fire damaged too much of the vegetation.