(Michigan City, IN) - A traffic stop in Michigan City turned into a drug bust.  La Porte County Police say the driver was pulled over early Saturday for a license plate not properly secured.

With help from a drug sniffing dog, police say suspected heroin and hypodermic needles were seized. 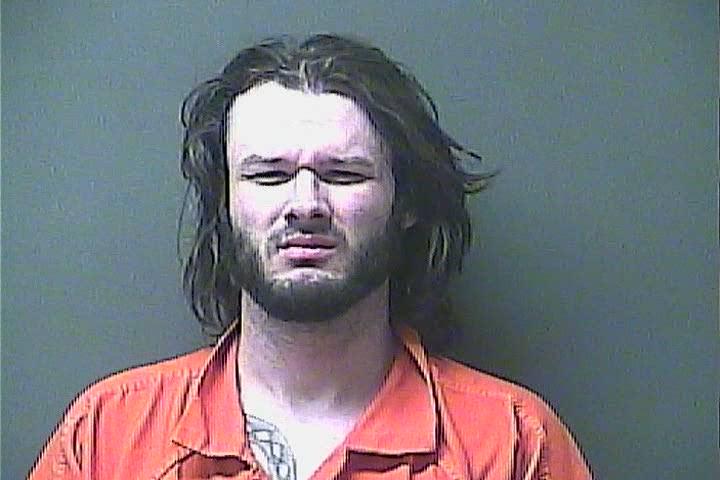 The traffic stop was in the area of Franklin Street and 400 North.