(La Porte County, IN) - Four people in a stolen box truck are charged in a drug related case in

According to the La Porte County Sheriff’s Office, a deputy pulled over the truck Sunday on U.S 20 near 200 East.  The yellow box truck, operated erratically, matched the description of the stolen vehicle.  Police said a search turned up a large amount of drugs such as methamphetamine. 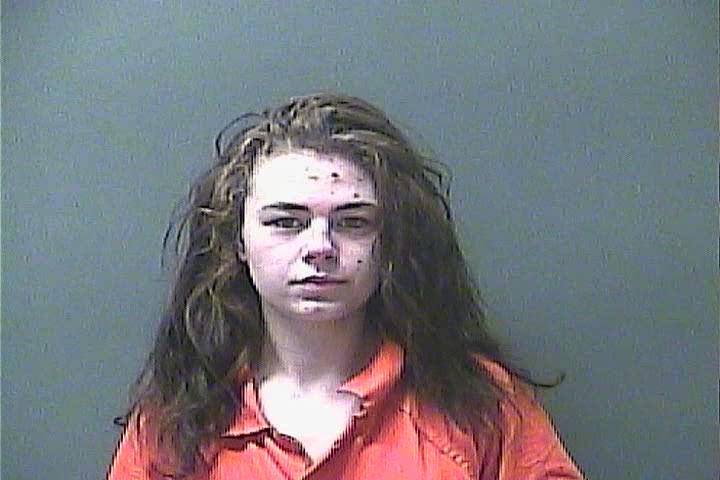 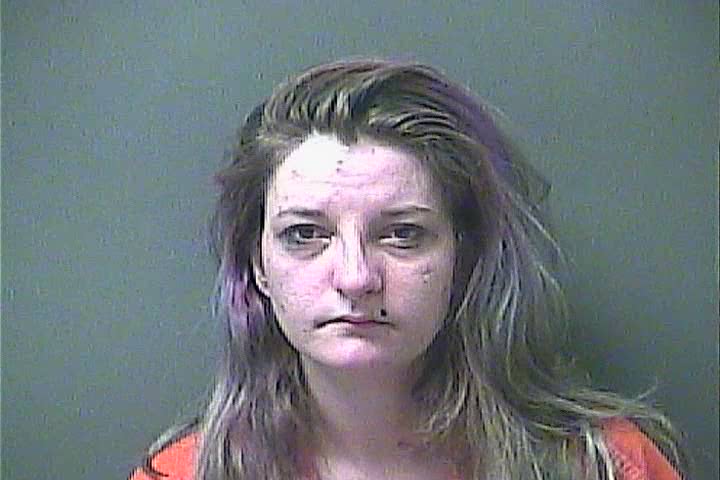 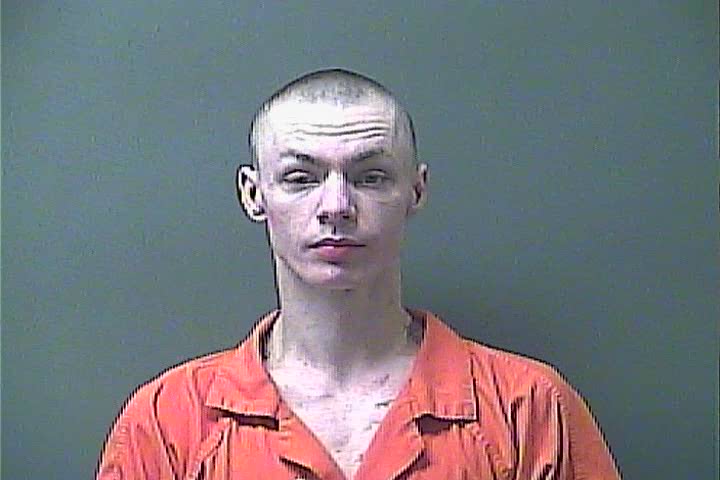 Arrested were 28 year old Blake Brown of South Bend along with Erica Tawney, Jacks Kramer and Summer Zitt, all from the Michigan City area.