His home is like a Packers Hall of Fame featuring helmets, jerseys and a vast amount of other 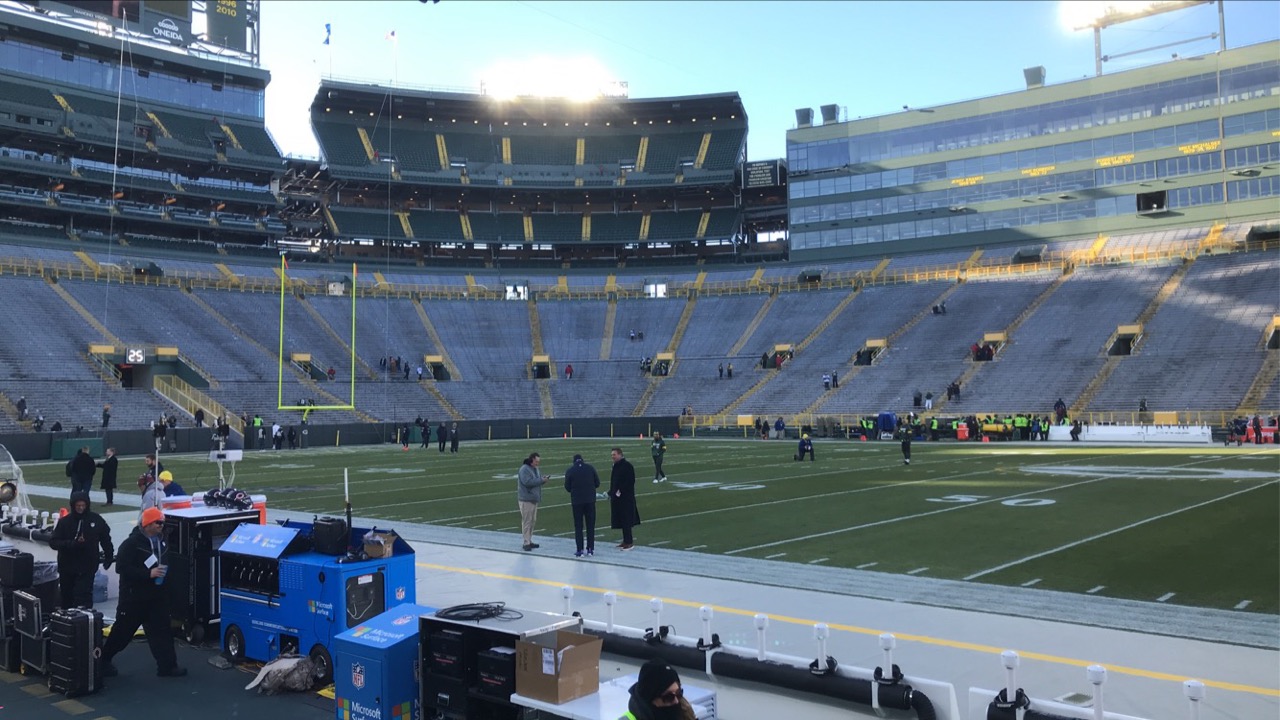 memorabilia, like a piece of the hallowed “Frozen Tundra” from Lambeau Field that he keeps in his freezer.

Oudhuis told WSBT-TV out of South Bend that becoming a member of the Hall of Fame as a fan would leave a legacy for his family, including his one-year old granddaughter, to enjoy on their trips to Lambeau Field in the future.

Voting is being done on the Packers website until the end of the month and whether he makes it should be known before the end of winter.  Induction would mean his name be included on a plaque containing the names of other members.  Oudhuis was a finalist on three other occasions.