Posted about one month ago by Stan Maddux

(Michigan City, IN) – Michigan City Police are investigating a possible homicide. 59-year old Harvey Perry of Chicago was found dead inside a home in the 2200 block of Grackle Lane, off Pahs Road on the city’s south side.

Police said officers responding about 9 a.m. Sunday to a report of an unconscious person made the discovery. The death was labeled “suspicious” by police who revealed an autopsy has been performed.

Further details were not disclosed. Anyone with information is asked to contact the Michigan City Police. 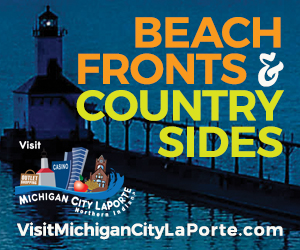