(La Porte, IN) - Two people, so far, are running for two at-large seats on the La Porte City Council.

So far, no Democrats have filed to run for any of the at-large seats on the seven member city council. 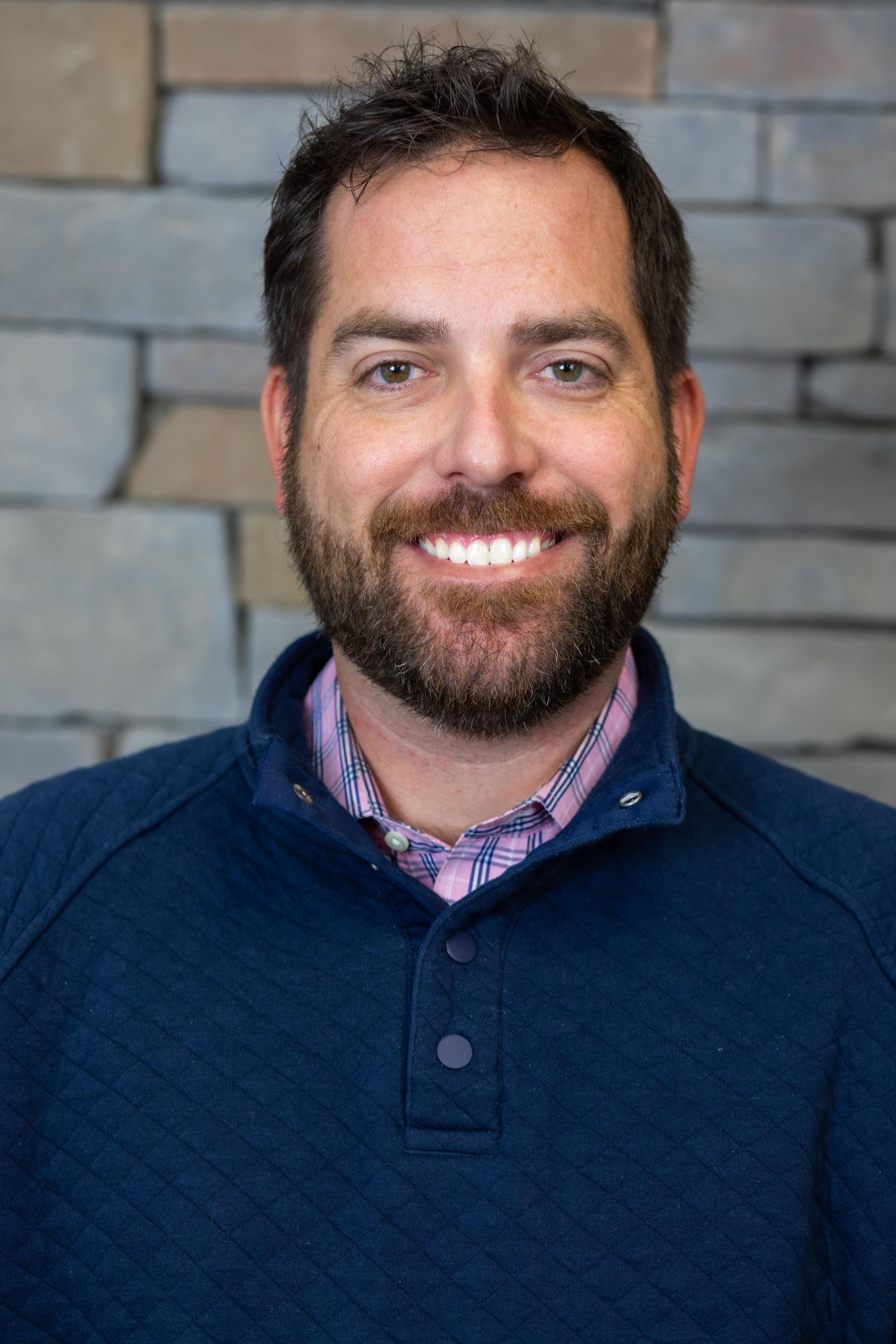 In announcing his candidacy today, Franke said “we have accomplished many great things in the past 3.5 years from attracting high paying businesses, removing drugs from our streets and increasing the quality of affordable homes through code enforcement.  Our community is on the move.  However, there’s more work to be done.”

Franke, a local business owner, also serves on the board of directors for the La Porte County Family YMCA.  He’s also a member of the La Porte Rotary Club and active with other boards within city government and outside organizations.

So far, they face no challengers.   The filing deadline for candidates to run for municipal positions in the May primary is February 3.