(Hamlet, IN) - The conversion of U.S. 30 into more of an Interstate highway from Valparaiso to the Ohio state line is being closely re-examined by the Indiana Department of Transportation. 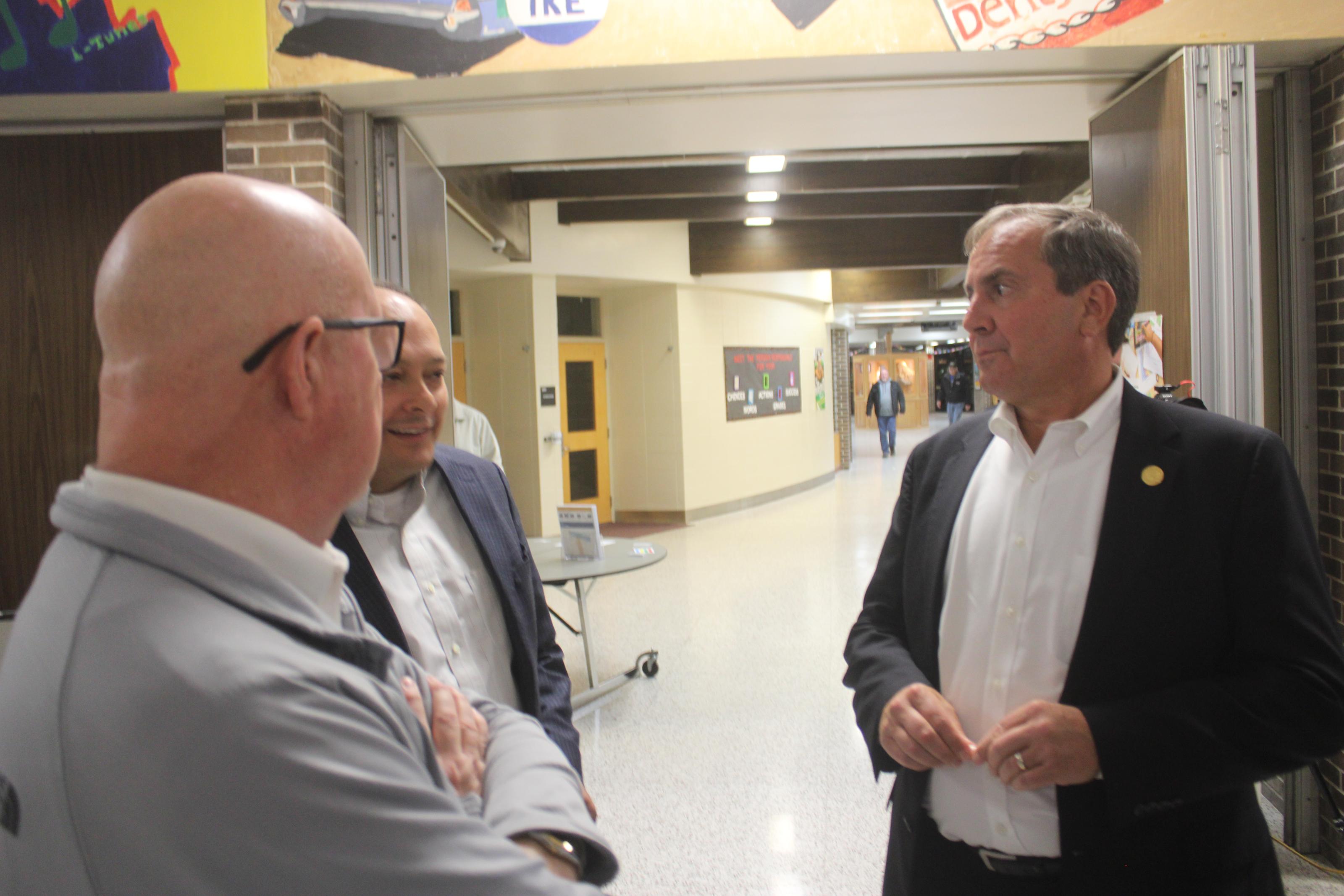 ght at Oregon Davis High School near Hamlet wherein an overview of what’s currently happening with the proposal was explained. This is in addition to starting the process of seeking input from citizens on how the four-lane highway should be upgraded. Other public meetings to discuss U.S. 30 are scheduled to occur on December 5 in Fort Wayne and Warsaw on December 6.

Reconstructing U.S. 30 east from Indiana 49 to reduce travel times and improve safety has been studied before over the years. The current effort, while not totally starting from scratch, is applying “a fresh set of eyes,” per Will Wingfield, a member of the INDOT study team. 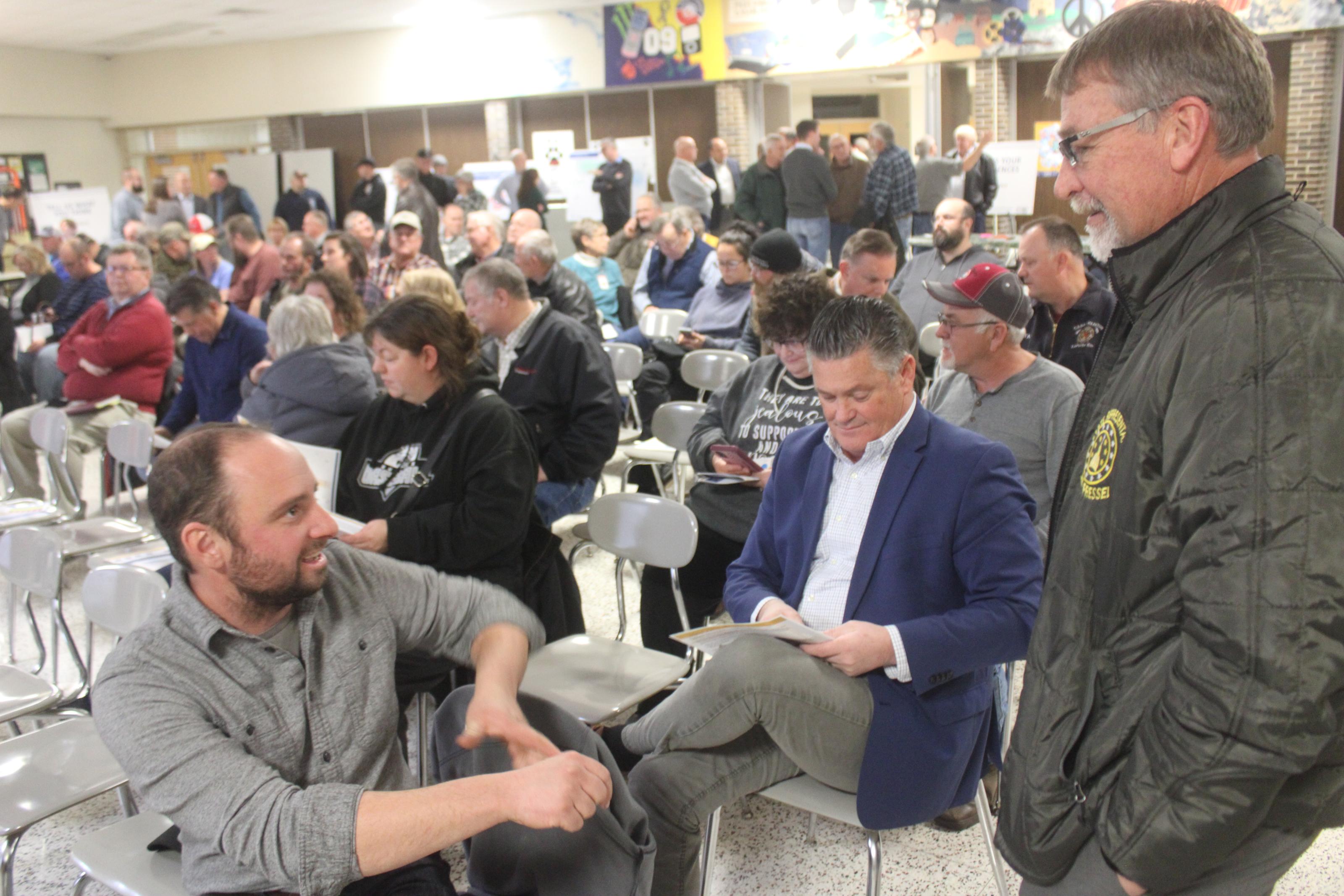 Wingfield stated that a new innovative transportation planning process is now being followed to find out how the reconstruction should be tailored to best fit the needs of their respective communities, from said communities. Some of the suggestions from residents will be incorporated into the design, according to the INDOT member.

“We’re not coming to the public with a specific recommendation. We’re listening,” he said. 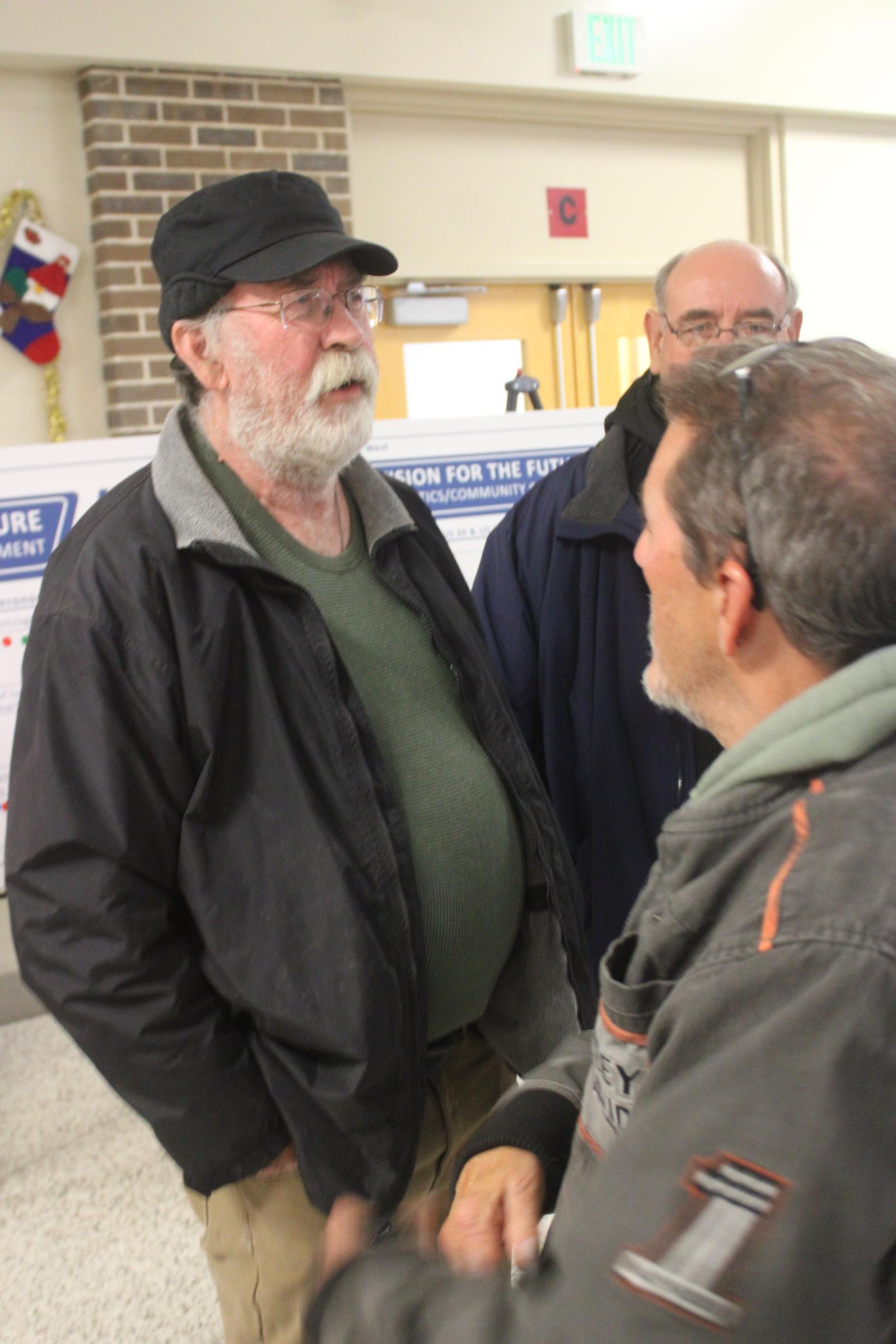 Continued easy access to communities and farmland along U.S. 30 are among the primary concerns of stakeholders (as well as first responders) wanting to reach their destinations without adding time.

U.S. 30 becoming more of an Interstate is going to require changes like closing intersections to reduce the number of traffic lights and motorists crossing the highway after pulling away from stop signs. Many people living near U.S. 30 said they understand quicker transportation's importance to the economy. However, they don’t want their local economies to suffer if reaching their communities from the highway becomes inconvenient and causes motorists to pass them by.

Jim Jessup of Hanna said there’s a real need to improve safety and that public input on the design is most critical, but feels there’s going to be pain regardless of how the reconstruction would take shape.

“You’re going to have winners and losers. There’s no doubt about that,” he said.

State Senator Mike Bohacek of Michiana Shores said he’s excited about the prospects but also concerned, insisting on not taking a position until the process has run its course.

Other stakeholders include farmers with fields on both sides of the highway. They want to avoid the additional time and expense of driving heavy machinery to the closest intersection to cross the highway and then double back.

“With big equipment, it’s going to be a pain if you have to travel a long ways,” said Larry Jernas of Knox. Jernas raises corn, soybeans, and cattle on about 1,500 acres north and south of U.S. 30 near the Starke-LaPorte county line. He’s also worried about traffic congestion and the safety of farmers having to use the few roads still available to cross the highway.

According to INDOT, a rough draft of the design will be presented for the public to review and offer alternatives in late 2023 and early 2024. The goal is to submit the final plans for approval in the fall of 2024. Wingfield said no timetable has been established yet for possible construction due to the project being very early in its planning stages. He also said doing nothing is on the table as a viable option.

Public input is being accepted by INDOT throughout the process at ProPelus30.com, Facebook, and other web-based platforms.  INDOT representatives will also be maintaining office hours at various locations along U.S. 30 to receive input and respond to questions. The office locations, dates, and times are still being developed but will be announced once established, according to INDOT.