(La Porte, IN) - The annual Santa Parade in La Porte will happen this Saturday but at a different time and on a new route.   This year, the parade will start at State and Tipton Streets on Saturday at 3:00 p.m.

After the parade, there will be event at Plaza 618 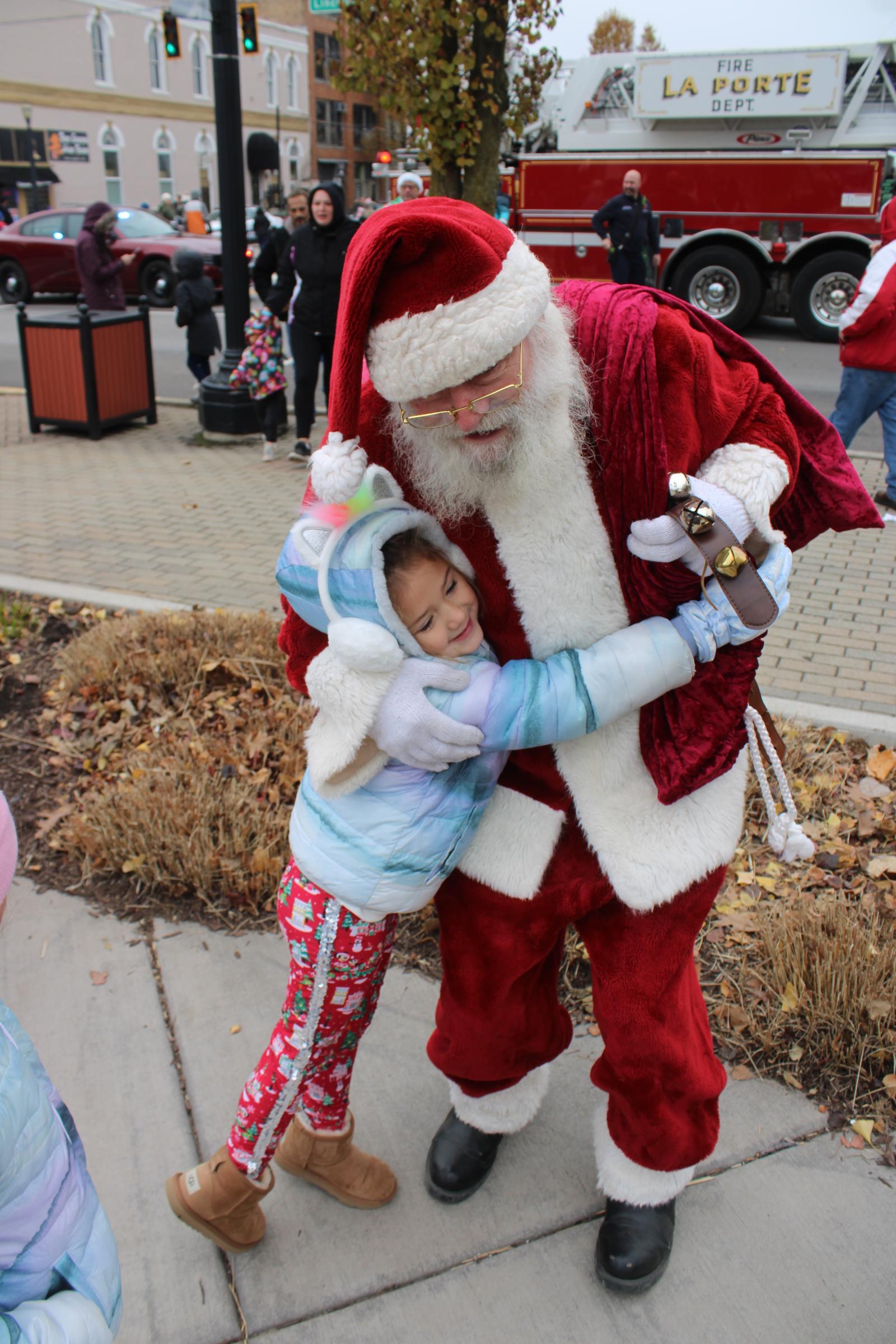 including the singing of Christmas carols, tree lighting and visits with Santa Claus in his chalet.

Charity Hlavsa, owner of Hotspot Café and president of the La Porte Small Business Coalition, said the start of the parade was changed from 11 a.m. to allow parade units to have lights visible in the dark and for the lights on the tree to be better seen when illuminated.

“They just thought it would be a different feel.  It’s very cool,” she said.

Hlavsa said downtown businesses will offer discounts and specials during the festivities as part of Small Business Saturday held annually two days after Thanksgiving.  She said there will also be vendors under the lights on Monroe Street just north of Lincolnway.

"The Santa Parade is a time-honored tradition in our community, and we would love to see it grow and flourish.  We hope these additions will draw an even bigger crowd to celebrate the start of the Christmas season," said Brett Binversie, the city’s Events and Civic Coordinator.