(La Porte, IN) - A suspected drunk driver allegedly kept fleeing police until his flat tires forced him to stop in downtown La Porte.

Corey Storball, 41, of Michigan City, is charged with operating while intoxicated, resisting law enforcement, and other counts.

According to court documents, an officer on October 14 tried pulling over Storball for failing to use a turn signal and the license plate light on the back of his van being out on E. Michigan Boulevard in Michigan City.

Storball pulled to the side of the road but kept traveling at under 10 miles per hour, police said. 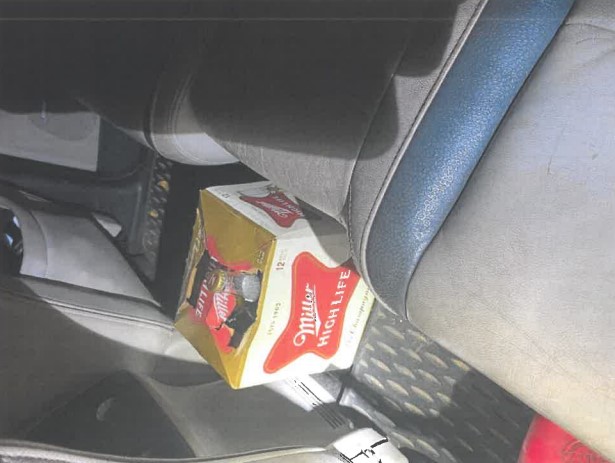 Police said he returned to the road and traveled over 30 miles per hour when he ran a red light before heading southbound on U.S. 35.

Once entering La Porte, the back tires on the van were flattened by stop sticks placed on the road by officers with La Porte Police.

The van pulled into the Phillips 66 station on Pine Lake Ave. and backed into a police vehicle involved in the pursuit. 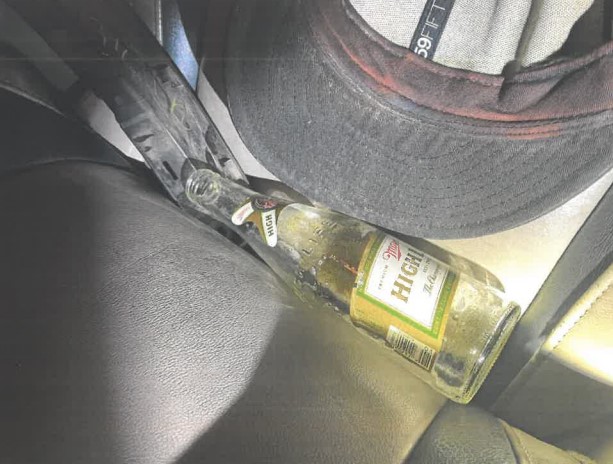 According to police, the pursuit continued downtown, where the van was traveling on rims after the flattened tires came off.

Eventually, police said the vehicle stopped at Lincolnway and Monroe Street because of the deflated tires and running of gas.

No blood alcohol level was revealed, but police noted multiple symptoms of impairment along with numerous empty containers of alcohol in the vehicle.