(La Porte, IN) - A complaint about election fraud in La Porte County is now in the hands of Indiana State Police to investigate.

The complaint alleges local businessman Jody Slabaugh is registered to vote at an address on State Road 39 north of Severs Road, but he votes while living elsewhere.

The issue was brought up at the La Porte County Election Board meeting yesterday afternoon, where Slabaugh denied the allegations he described as not from a credible source.

For years, Slabaugh said he’d rented the property, which has a studio apartment. He also operates his repair business at that location.

“Everything that I own is in that building. You guys want to turn around and take the word of some guy who’s got an ax to grind with me on Facebook,” Slabaugh said.

Slabaugh also alleged the complaint from resident Rick Kentaft is retaliation for him being outspoken against some local political figures.

“People want to try and shut me up because I don’t agree with some of the politics in this county. You ruin my reputation. You run me through the mud, and you want to have a criminal investigation. I don’t care. The cops can come visit me. I can show them my little studio apartment. Whatever you want to do. I don’t care,” Slabaugh said. 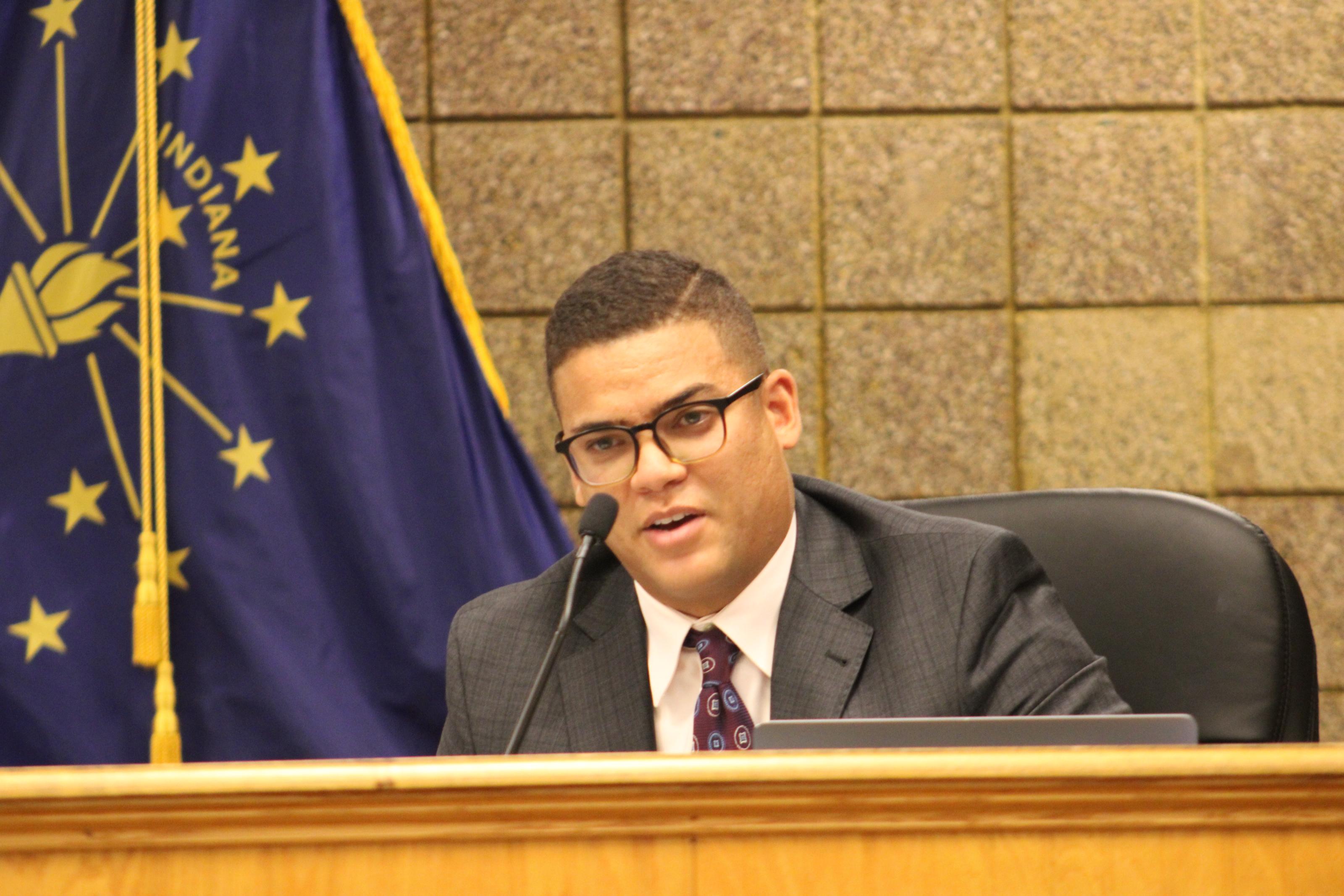 Pichardo is an attorney at the law firm Friedman & Associates.

Stevens said it’s not the first time political enemies of Friedman have been targeted.

Pichardo said he would go to the police with any election fraud complaint, no matter who was accused.

La Porte County Sheriff’s Office Chief Deputy Ron Heeg said the complaint was turned over to Indiana State Police to avoid the appearance of any conflict of interest.