Two weeks ago, two of the three members on the commission voted to seize control of the van from the La Porte County Election Board, saying the van had hardly been used since purchased last year, and they wanted it used more frequently.

The decision sparked controversy because one of the commissioners, Democrat Sheila Matias, is up for reelection on November 8.

Last week, Matias said the van would be returned to the authority of the election board while adding she wanted the van used more in places like schools and festivals to register people to vote and for early voting. 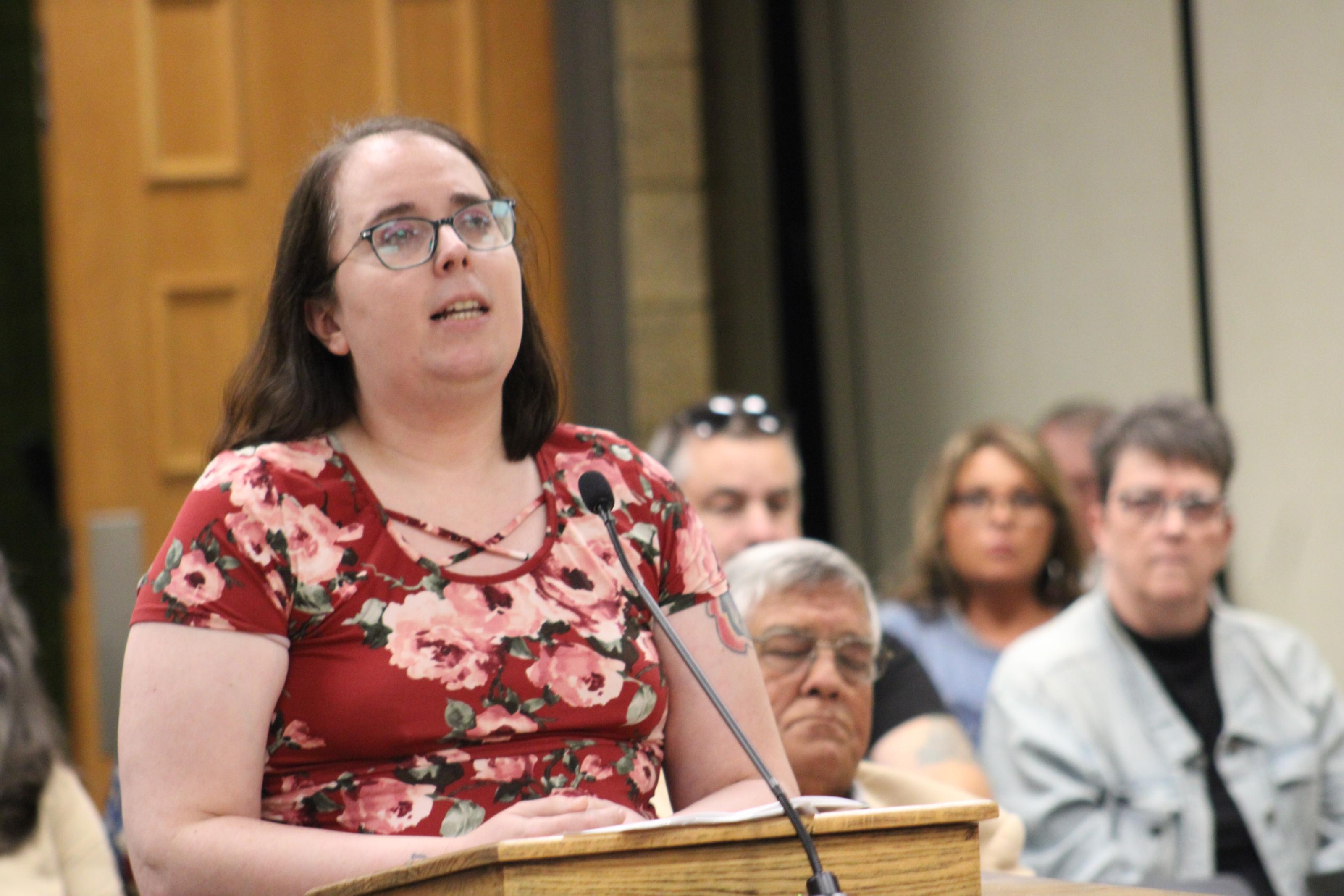 At last night's commissioner's meeting, citizens like Republican Liz Bergeron of Michigan City said the van should be returned to avoid any appearance of impropriety.

"Appearance is everything, and the image we're giving our county is that a commissioner who's up for reelection is going to be able to decide where the van goes and where the van doesn't go," Bergeron said. 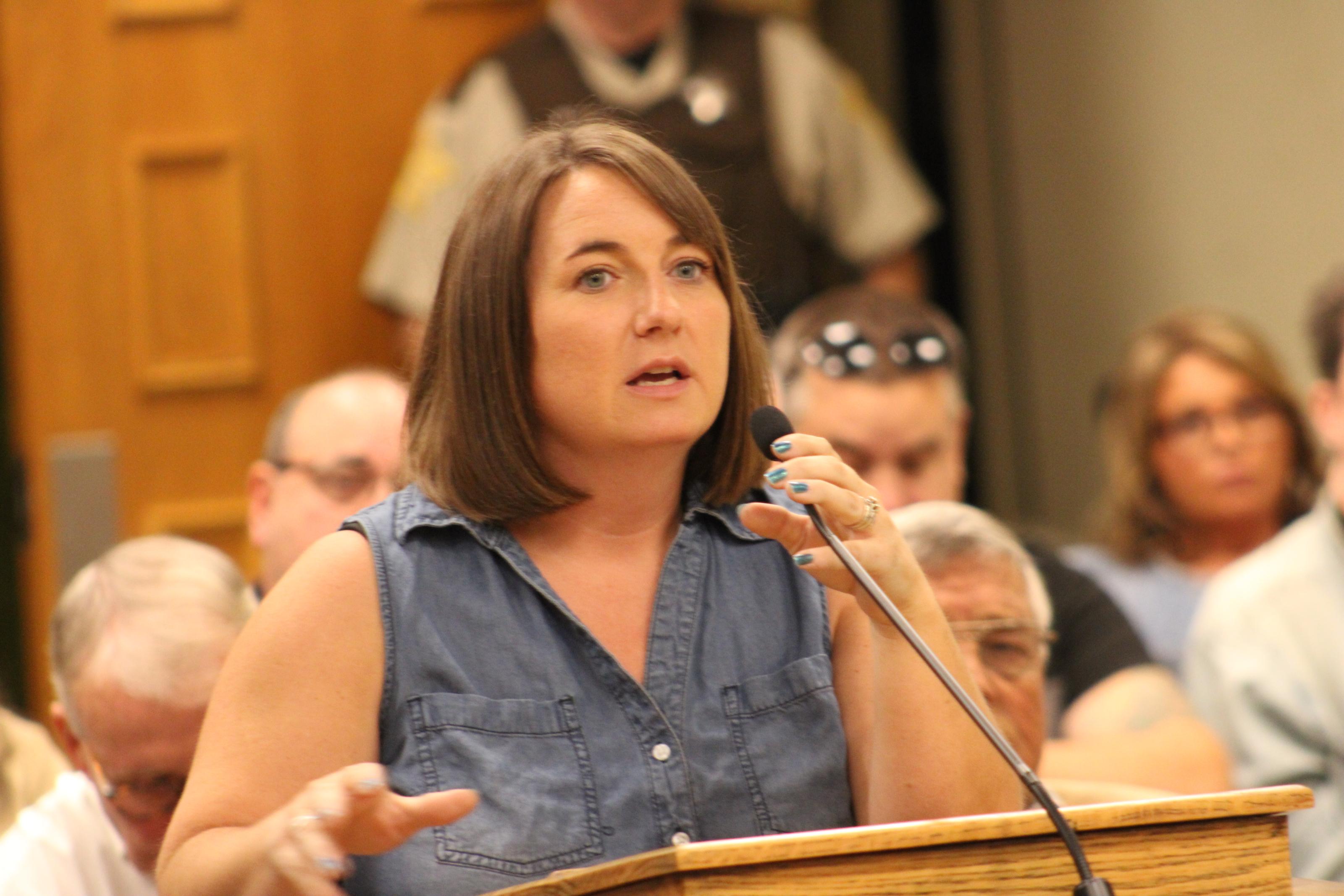 "The Bible says not to even have the appearance of evil. I personally wouldn't want the public to even think that there could be any wrongdoing going on," Oake said. 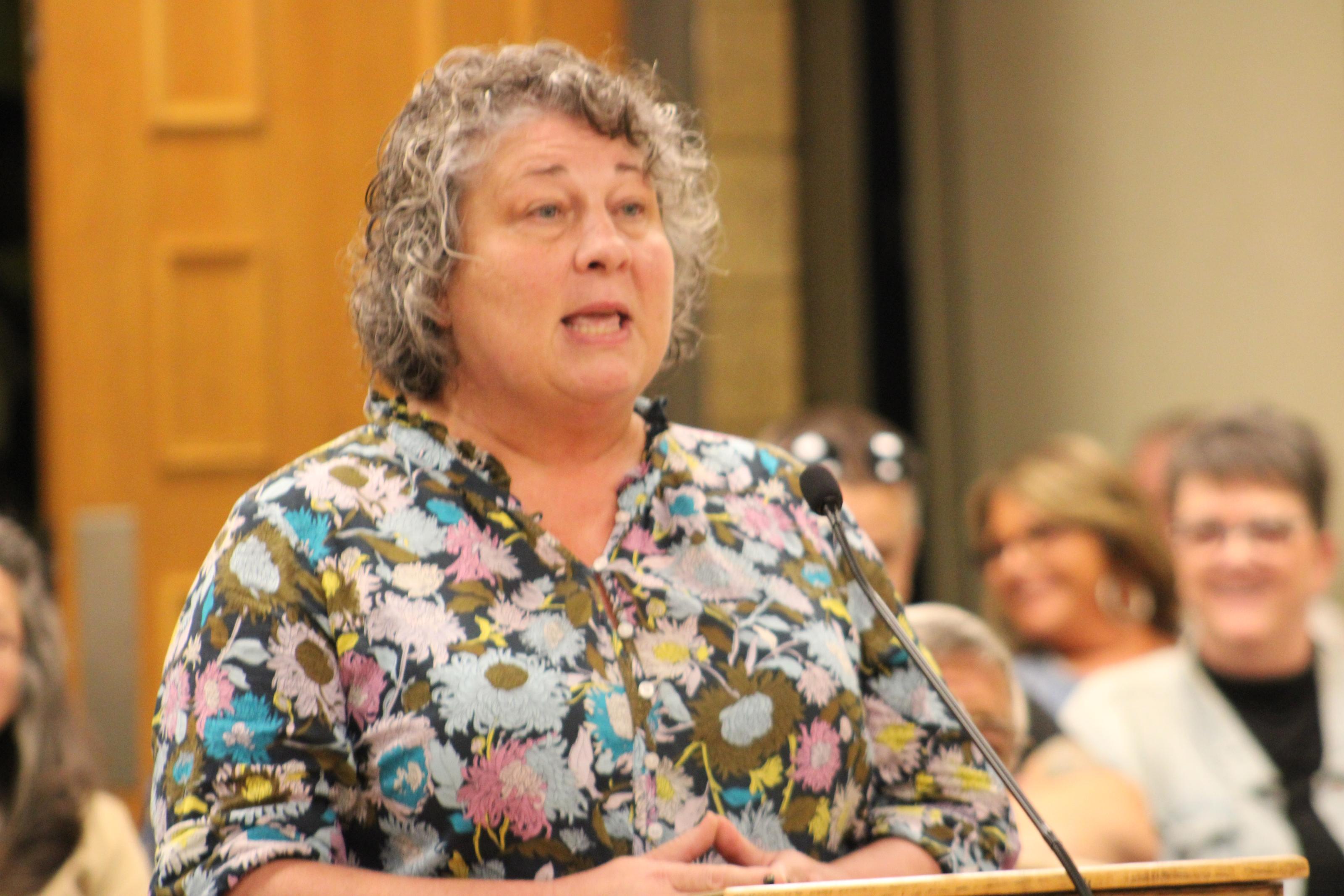 Fran Sinclair, an employee in the La Porte County Voter Registration Office, said the cost of operating the van wouldn't be worth the handful of people who might use it to register to vote. She said other methods are currently being used to reach people to register for voting, like personal visits to their homes.

Matias said there was nothing underhanded planned with the van. Instead, she blamed politics for her opponents thinking otherwise. She also said the reason for raising the issue was to draw attention to the van so it would be used more frequently.

"They made it sound like Sheila, herself, was going to drive the van and try to pick up voters and have them vote for me. That's just not how anything works. To put that suspicion in people's minds is quite frankly lame and embarrassing," Matias said.

Matias is being challenged by Republican Connie Gramarossa, a member of the La Porte County Council and a former Commissioner.

Gramarossa questioned the need for the van, considering registering to vote can be done online, and school children, in particular, know exactly how to use a computer or some other device.

Republican La Porte County Clerk Heather Stevens threatened to take legal action unless the commissioners returned the van to the authority of the election board.

Stevens, one of three election board members, said the van would be used more, but it was too early to know precisely when it would first hit the road this fall. Stevens says that it was used on several occasions before the May primary.