(La Porte County, IN) - A local military family is featured in upcoming episodes of a network television show dedicated to refurbishing veterans' homes.

Mike and Crystal Stupar are in the latest Military Makeover programs airing in August and September on the Lifetime Network.

The Michigan City area couple purchased their home on Wozniak Road less than a year ago after moving from Tennessee when Mr. Stupar retired from a 20-year career in the Army. His military service included four stints of combat duty.

They planned to refurbish the home one room at a time but became overwhelmed by Mrs. Stupar having to care for her ailing mother. It wasn't long before Mrs. Stupar underwent knee replacement surgery just days before her stepfather unexpectedly passed away. Her mother perished from brain cancer less than 48 hours later. 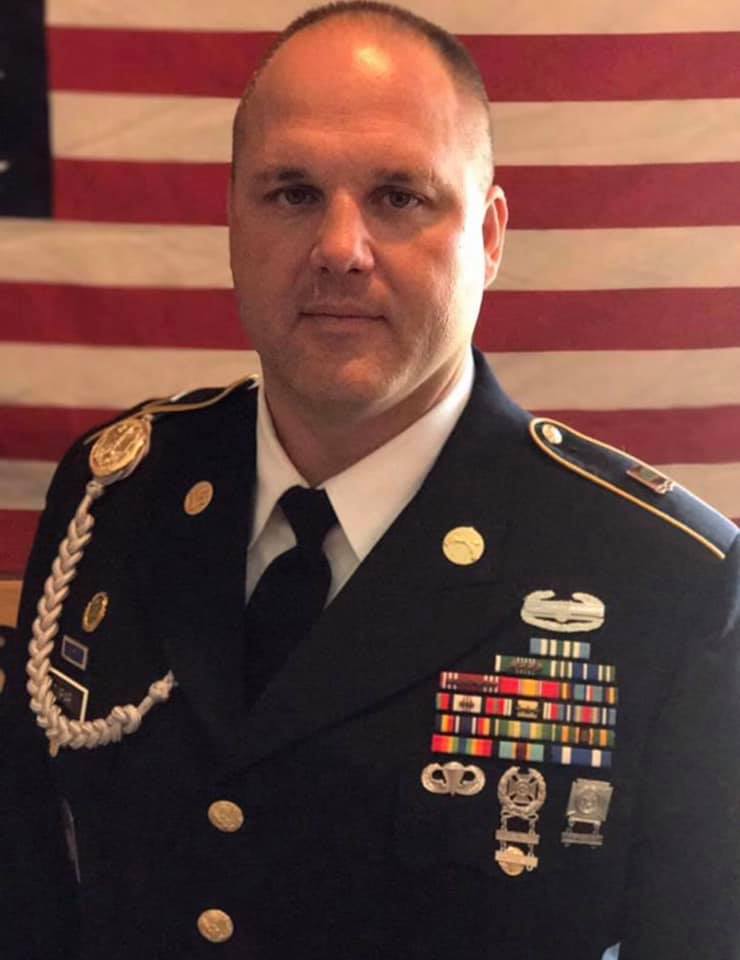 Mr. Stupar had to tend more to his family's needs during the difficult period while maintaining a full-time job as an inspector at a local factory during what can be a difficult adjustment back to civilian life.

"All of the stuff that happened never really gave us a chance to settle into our own house. It's a huge blessing," Crystal said.

The show hosted by Montel Williams was filmed during two weeks in June. It's scheduled to run beginning Friday twice a week at 7:30 a.m. (EST) until September 15.

The couple and their two daughters, Paris, 14, and London, 10, stayed in a lakefront vacation home during the makeover and were not allowed to return until after the work was finished.

"I can't wait to see the show. Seeing the transformation of the house as it actually happened is going to be real exciting," Mr. Stuper said.

They said the three-bedroom ranch-style house built in 1968 had not been updated much over the years.

Every room was given a modern look along with new furniture and appliances. In addition, the brick exterior of the home was power washed and painted. Other improvements ranged from a new roof, flooring, insulation, and landscaping.

"We were so blown away by the transformation. It was like night and day," Mr. Stupar said.

Mrs. Stupar, a regular viewer of the program, applied for a makeover in October because of the personal roadblocks preventing the couple from upgrading the home. Her prayers to be selected for a makeover by the program were answered about two months later.

"They really did an outstanding job. We got really blessed," Mr. Stupar said.