(Michigan City, IN) - Life in prison is being sought for an inmate accused of killing and seriously injuring two correctional officers in stabbings at Indiana State Prison last year.

The La Porte County Prosecutor’s Office also filed notice that life in prison without parole will be sought if Campbell is convicted of murder. A hearing is scheduled for June 10 to set a trial date in the case filed in LaPorte Superior Court 2. 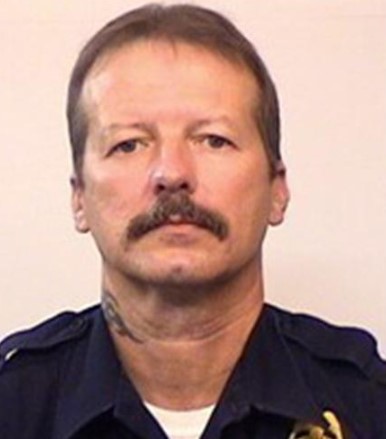 Lt. Gene Lasco, 57, of LaPorte, died from multiple stab wounds, while Sgt. Padrick Schmitt, 22, of Lake Station, was critically wounded in the knife attack in February of 2021.

According to court documents, the 39-year-old Campbell somehow freed a hand out of one of the handcuffs he was wearing after taking a shower. Campbell pushed past a female correctional officer escorting him back to his cell. She used her radio to alert other correctional officers that Campbell was on the loose.

When confronted by Schmitt, who the inmate repeatedly stabbed, Campbell was running down a stairwell. After reaching the main level, Campbell was encountered by Lasco, who stabbed him multiple times.

Court documents also revealed the female correctional officer pushed by Campbell stopped to try and slow the bleeding from a neck wound sustained by Lasco. Campbell reemerged and, holding more than one knife, chased her. 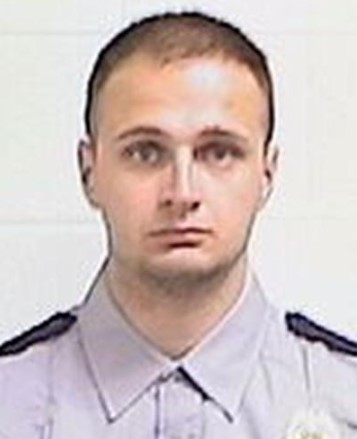 According to court documents, Campbell was moving toward two other correctional officers with a knife in his hand when hit with pepper spray. He dropped the knife and was tackled to the ground.

La Porte County Prosecutor John Lake said the charges weren’t filed until now because Campbell is already serving a 130-year prison sentence for a triple murder. He said that allowed plenty of time for the investigation and other evidence-gathering procedures to be conducted as thoroughly as possible before prosecuting the case.

Lake said seeking the death penalty is still under consideration. Campbell pleaded guilty to the fatal shootings of three men that occurred in 2002 in Indianapolis.