(La Porte, IN) - La Porte County Auditor Tim Stabosz seems to be rolling his eyes over what appears to be a scolding by the Indiana Democratic Party, which alleges he’s using public office for political gain.

Stabosz claims La Porte County Attorney Shaw Friedman wrote the words in the written tongue lashing contained in a press release. He also claimed Friedman, using his influence within the party, arm twisted top Democrats in the state to release the document to media members.

“This press release was written by Shaw Friedman.  It’s got all of his lingo, all of his style, and all of his language.  This is basically a political hit piece,” Stabosz said.

Stabosz also questioned why quotes in the press release are not attributed to specific individuals.  Instead, the quotes are attributed to the “Indiana Democratic Party.”

“This press release is an embarrassment and joke to the Democratic Party of the State of Indiana, frankly,” Stabosz said.

Stabosz said he’s also not alarmed or intimidated by a press release from such a high-ranking political organization. He felt it was typical for one party to criticize a member from another party.

“I stand for integrity. I will not have my integrity attacked. That’s not what goes on here,” Stabosz said.

Stabosz and Commissioner Joe Haney have been alleging wrongdoing and corruption within county government and linking it to Friedman since they took office in January 2021. Haney had a similar view of the press release. 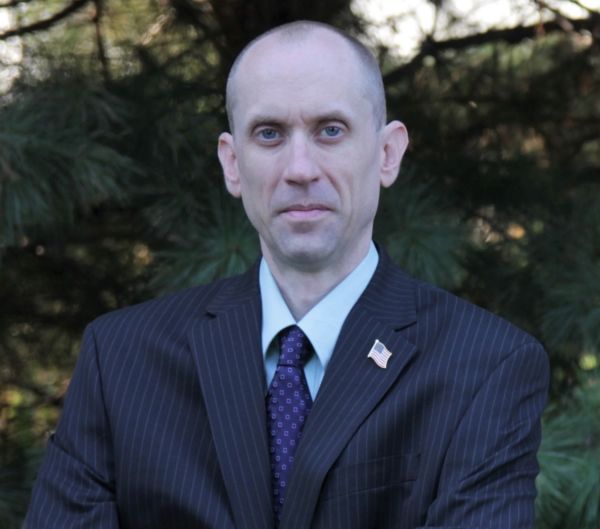 “I think it’s another political game.  It sounds eerily similar to what I’ve seen Shaw Friedman write in the past. The verbiage here is very similar,” Haney said. “It’s just another political stunt to dissuade from Tim’s desire to protect the taxpayers here of La Porte County."

Friedman said he did not write the press release, but the information was provided to the state party on what’s transpired since Stabosz took office. He also denied using any influence whatsoever in the creation or release of the statement.

“No arm twisting necessary. They have called out a local official who has done nothing but insult, name call, and drop the ball on his obligations to the taxpayers. That’s newsworthy,” Friedman said.