(New Buffalo, MI) - A cap has been imposed on the number of short-term rental homes in New Buffalo, Michigan, after a stormy two years of debate in the tourism-driven lakefront community.

The decision Tuesday night by the New Buffalo City Council was fully expected, but people on both sides of the issue still put up one last fight.

Full-time residents like Ron Watson have seen familiar faces in their once quiet neighborhoods replaced by a revolving door of noisy strangers vacationing in what used to be primary residences.

Watson said as many as ten homes are now short-term rentals on Shore Drive, where he resides along a very short strip of the Lake Michigan shoreline. 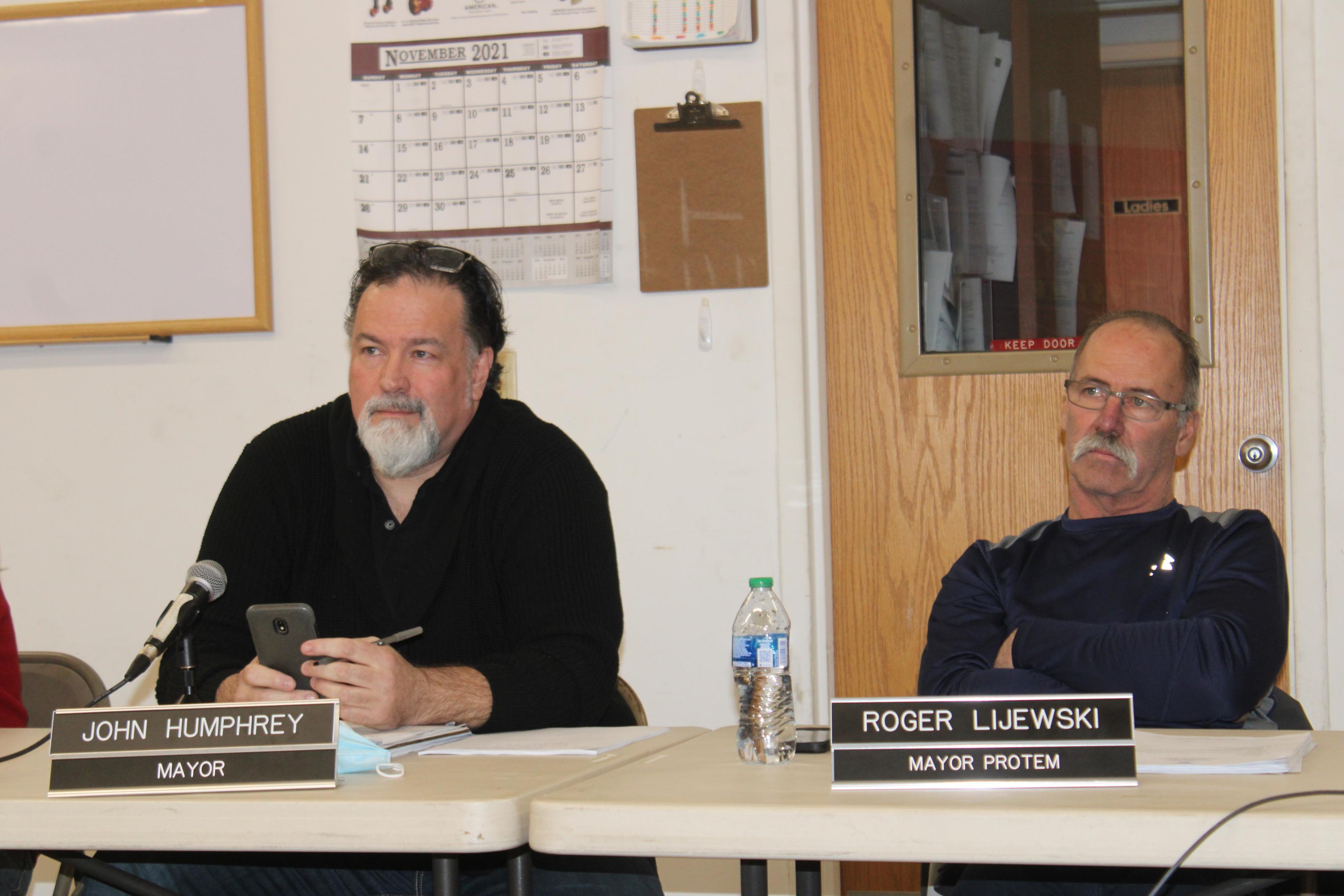 Feeling more like a stranger is what resident William McCollum finds most upsetting.

“The loss of community shocks me,” he said.

Mayor John Humphrey said the cap has nothing to do with a perception that the city is out to “punish second homeowners or people from Chicago.” Instead, he said it’s about keeping viable a city where one in 11 homes are now short-term rentals.

Humphrey predicts more population loss without putting the brakes on property owners meeting higher demand to rent their homes for short stays, especially during the summer.

“There has to be some measure of control. You just can’t let the market dictate where your town ends up because you will not have a town at a certain point,” he said.

Short-term rental owners like Jason Milovich feel whatever is gained in population will not replace the money lost by discouraging tourism.

“This proposed ordinance I believe will drive a stake through the heart of this economy,” he said.

Opponents of the cap also called it an example of government outreach and violating their property rights. Supporters like resident Susan Traeger said she has a right not to be disrupted by noise from parties or come home to things like beer cans and vacation home guests in her driveway. Her remarks generated a hostile reaction from vacation homeowners.

“I have to live with this every weekend.  You’re not there to witness what goes on,” she said.

Before the cap, a temporary moratorium on short-term rentals was in effect the past two years to give officials time to address the issue permanently. However, Humphrey said parking ticket sales at the beach were the highest over the summer, and restaurants often ran out of available seating.

“We’ve had record numbers of visitors here,” he said.

The 150 registered vacation homes in the city will be allowed to continue operating, but not the over 100 properties on a waiting list for short-term rental permits.

City Manager Darwin Watson said the city will consider issuing more short-term rental permits a year from now if places are identified to operate without becoming too dense in number.