(La Porte County, IN) - LaPorte County Prosecutor John Lake is responding to the lawsuit he filed against the former mayor of Michigan City for alleging that he targeted his stepson for arrest to try and cost him reelection.

The lawsuit claims defamatory statements by Ron Meer caused Lake and his wife, Mary, loss of professional stature and credibility. Mary Lake is a deputy prosecutor for her husband in the third year of his first four-year term.

According to the lawsuit, the couple was also subject to public contempt and criticism by the false accusations, which hurt their future opportunities for employment and earnings.

The remarks by Meer also caused them pain, embarrassment, anxiety, and mental anguish, according to the legal action filed October 5 in Starke Circuit Court. 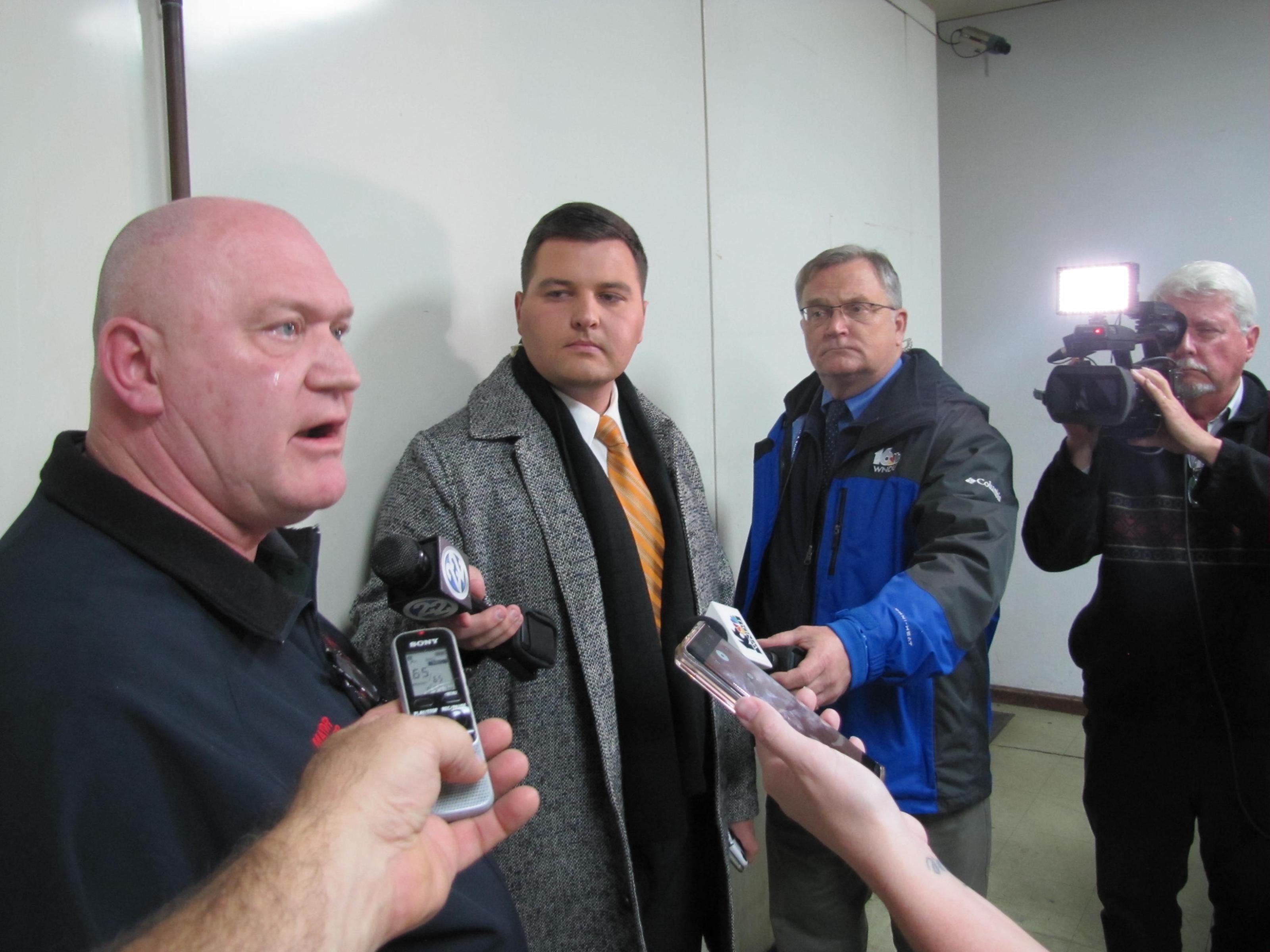 Meer began accusing Lake after the drug and gun-related arrest of his stepson, Adam Bray, less than a month before the November 2019 election. Meer lost his attempt at a third consecutive term by 76 votes to Republican Duane Parry.

Lake said he didn’t file the lawsuit sooner because he wanted to see how the criminal cases against Bray and later Meer turned out. He also said the two-year statute of limitations to file a lawsuit in such cases in Indiana was fast approaching, and after talking it over with his wife, they both agreed “it was the right thing to do.”

“I don’t want to get into the facts of the case but what he said was a lie. We have a right to protect our integrity and our reputations,” Lake said.

Lake said the heated political climate in the nation also factored into his decision.

The lawsuit contains a sampling of statements released by Meer to various media outlets before the election. For example, Meer is reported to have said:

“It is a very dangerous time in LaPorte County when the prosecutor, John Lake, can have your family members targeted for political retaliation and gain.”

Meer also said, “it is no coincidence this is occurring just a couple of weeks before the election.”

In his statement, the lawsuit alleges Meer also claimed a confidential informant was involved in the setup at the request of Lake and a member of the LaPorte County Drug Task Force.

It’s also alleged Meer implicated both people in remarks to then-police chief Mark Swistek after his stepson’s arrest. Swistek later resigned and now is the Town Marshal in Long Beach.

The lawsuit contends that Meer knew the statements were false and described them as “criminal in nature.”

The City of Michigan City is also named a defendant in the lawsuit because Meer made the alleged statements in his capacity as mayor.

The lawsuit seeks an undisclosed judgment for compensatory damages, punitive damages, and all other just and proper relief.