(La Porte, IN) - The mayor of La Porte is being recognized for his achievements as a high school athlete for the Slicers.

Tom Dermody has been chosen to be inducted into the Norman J. Hubner Athletic Hall of Fame for baseball, football, and basketball. His older brother, Jim Dermody, was also selected for induction. 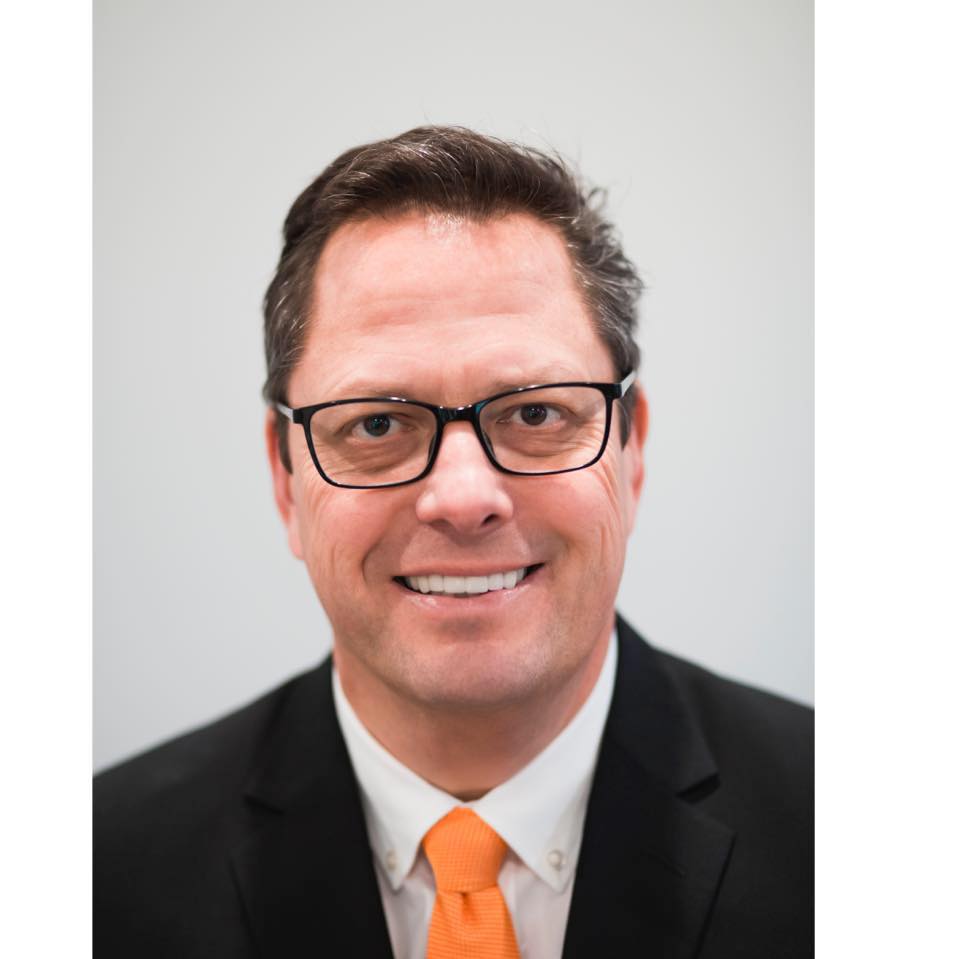 “I am very thankful and honored to have received this. It means something extra special that my brother and I are going in at the same time with other members who are very deserving,” he said.

Dermody, a 1984 La Porte High School graduate, lettered three times each in football and basketball and twice in baseball. In two seasons of varsity baseball, his teams went 60-9-1. The 1983 team had a 25 game winning streak and made it to the semi-finals in the state tournament. Dermody was a left-handed pitcher with a 19-3 record and 1.44 ERA in his two years at the varsity level. At the plate, he also led the team in RBI’s his senior season. Dermody received a scholarship to Purdue University and played baseball for the Boilermakers for three seasons. In basketball, Dermody finished his career with 557 points.

Also to be inducted are Steve Drabyn, Steve Lowe, and Terry Miller. Drabyn is currently the head basketball coach at Bethel University in Mishawaka, Indiana, and the #3 all-time leading scorer in LaPorte basketball history with 1,417 total points.

Induction is on August 20 before the Slicers-New Prairie football game.