(Michigan City, IN) - The draw bridge in Michigan City was stuck open yesterday when the beach was packed from the hot and humid conditions. La Porte County Commissioner Rich Mrozinski said Marquiss Electric was there in ten minutes and soon had the bridge working again.

The LaPorte County electric contractor was recently awarded a no-bid contract to do some permanent emergency repairs on the historic bridge during the winter.

Commissioner Joe Haney voted against the job not going out for bids. He raised questions and refused to accept explanations from his colleagues on the reason for awarding the contract outright to Marquiss Electric. 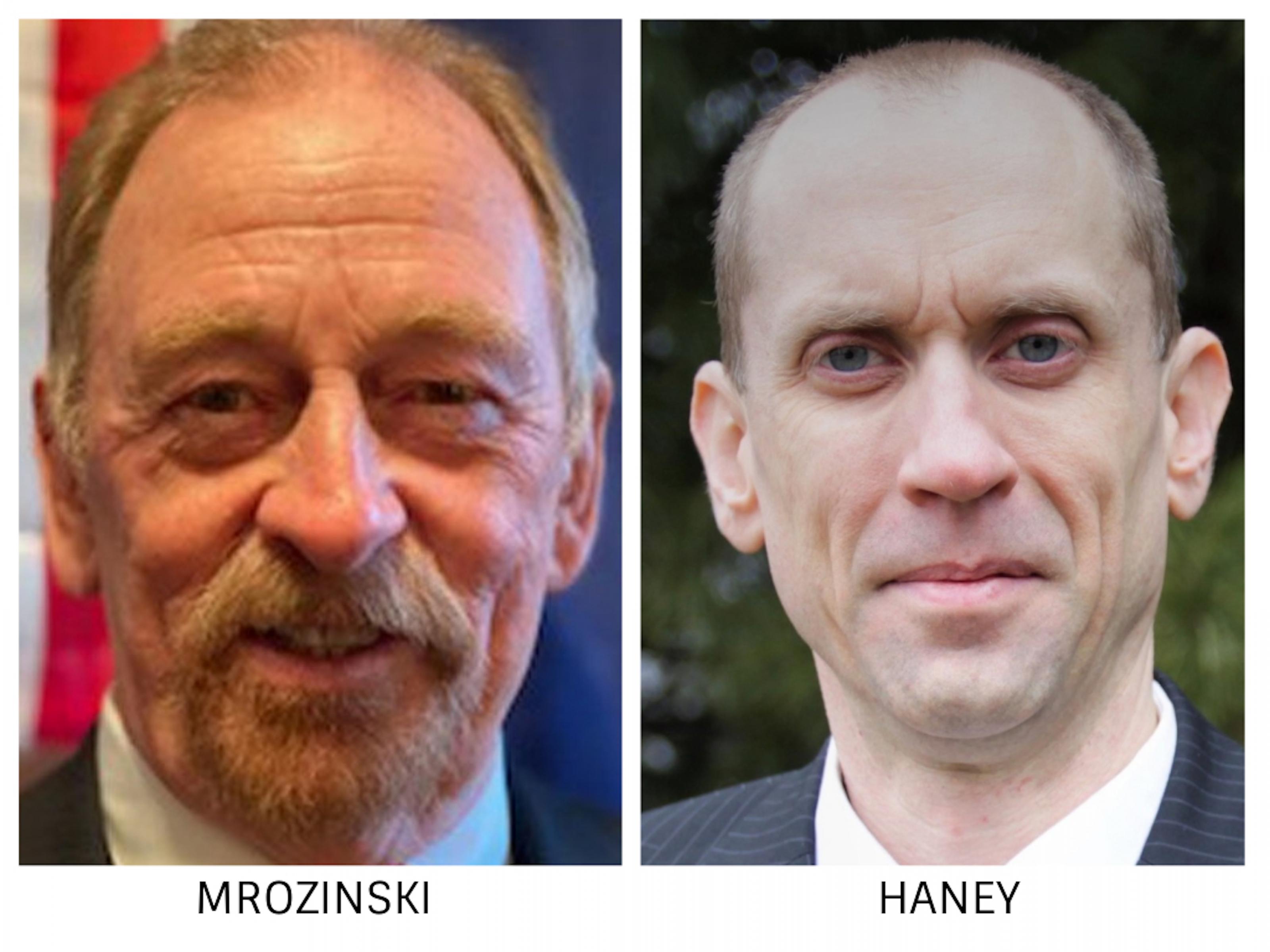 Mrozinski said Marquiss Electric had been the caretaker of the bridge for many years and demonstrated why they were given the job exclusively. Another company from Chicago, Mrozinski believes, would not have been able to get the bridge working again in such short order because nobody is as familiar with the aging bridge as Marquiss Electric.

“We had a little controversy about that at our last meeting from our new commissioner who doesn’t understand how business is done in La Porte County. This is a good example of how lucky we are to have this situation with Marquiss,” Mrozinski said.

The main route to and from the beach, Washington Park Zoo, and the marina is over the draw bridge. Mrozinski believes that a bridge stuck open for a long time would lead to a huge traffic bottleneck from people using a little-known alternate route nestled in the dunes to and from the beach.