According to the sheriff’s office, a vehicle was pulled over Friday for veering over the center line on U.S. 20 near 400 West.  Police say a 45 caliber pistol and two nine millimeter handguns were seized during a search of the vehicle.  Each of the weapons was fully loaded and one was reported stolen.

Two men in their 20’s from Gary, Mustafaa S. El Malik and 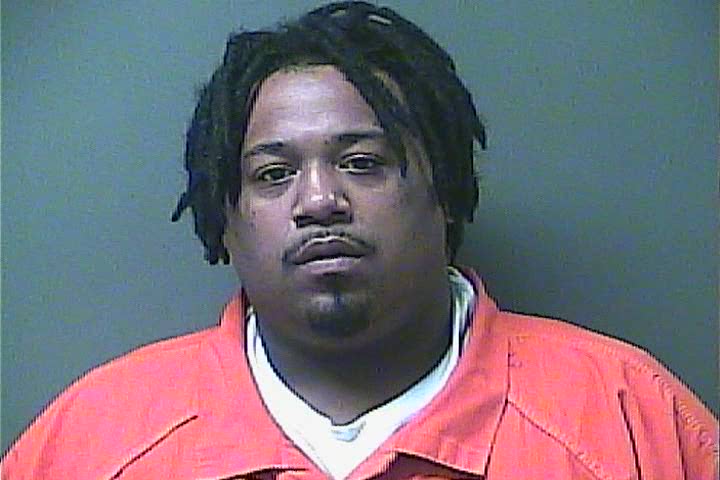 Justin Burnside, were arrested carrying a handgun without a license, police said.

One of the suspects was also charged with theft.