(La Porte, IN) - Two men were quickly wrapped up after stealing from Ollie’s Bargain Outlet in La Porte on Friday.  Orlando Douglas, 56, of South Bend and Kiran McAllister, 39, of Chicago are charged with Class A misdemeanor theft. 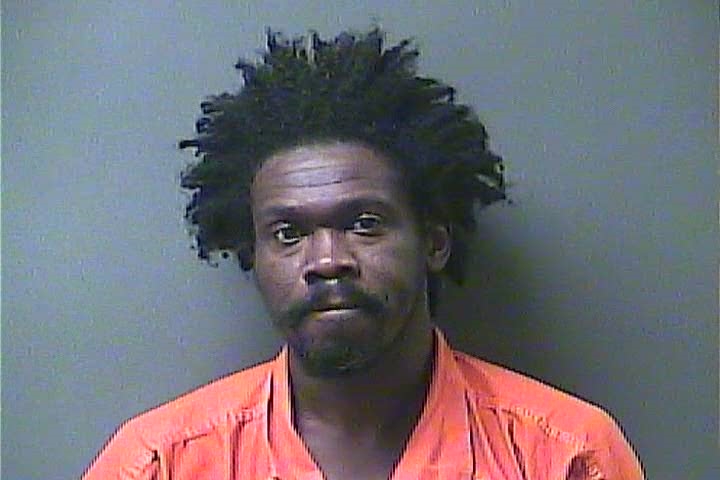 Late Friday morning, officers responded to a report of a robbery at the store at the Pine Lake Shopping Center.  Officers scoured the area looking for a pick-up truck with a specific license plate number provided by a witness.

The suspected getaway vehicle with two men matching the description of the thieves was soon located at Indiana 2 and 700 East.

La Porte Police Detective Victor Aguilar said the investigation revealed a theft, not an actual robbery, occurred.  He said the two men walked past the registers and out of the store with two portable air conditioners inside a shopping cart.  They left behind one of the air conditioners when confronted by a store employee instructing them to go back inside and pay for the items, he said.

Aguilar said everyone from the responding officers to the witnesses did a great job in providing and gathering a lot of detailed information that helped make the apprehensions.  “The county assisted us in locating the suspects out in the county,” Aguilar said.