(New Buffalo, MI) - A Northwest Indiana native has put New Buffalo even more on the map by giving people a unique opportunity to have a craft beer and pizza baked in a wood fired oven inside a former 1861 church. 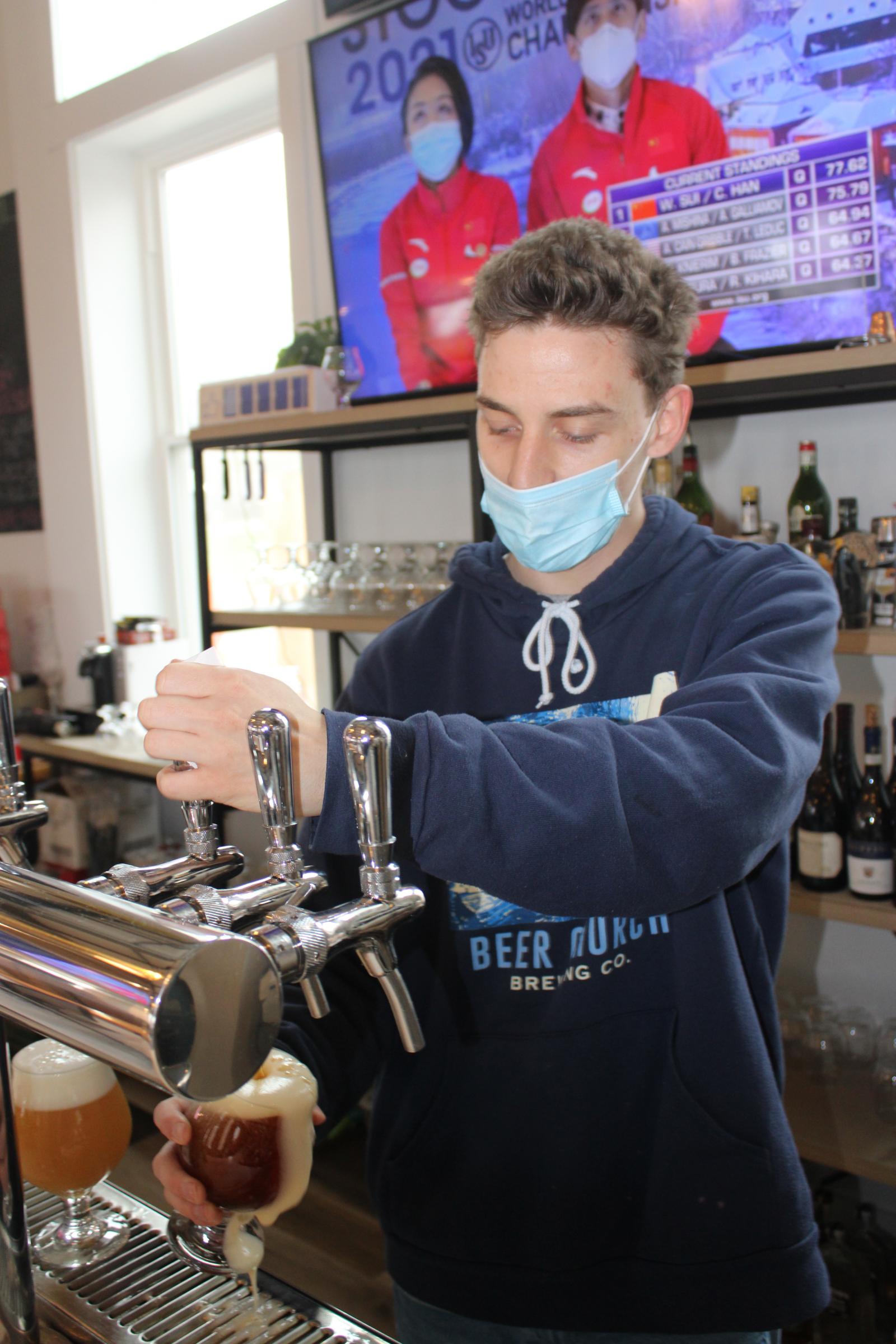 Beer Church has been such a draw there are plans to double the amount of outdoor seating.  John Lustina, a 1987 graduate of Andrean High School, said he’s not surprised by the amount of people coming from as far away as Chicago, South Bend and Indianapolis.

“This is what we hoped would happen and the fact that it’s turning out that way even in the midst of a pandemic is pretty great. What more could we ask for,” he said. 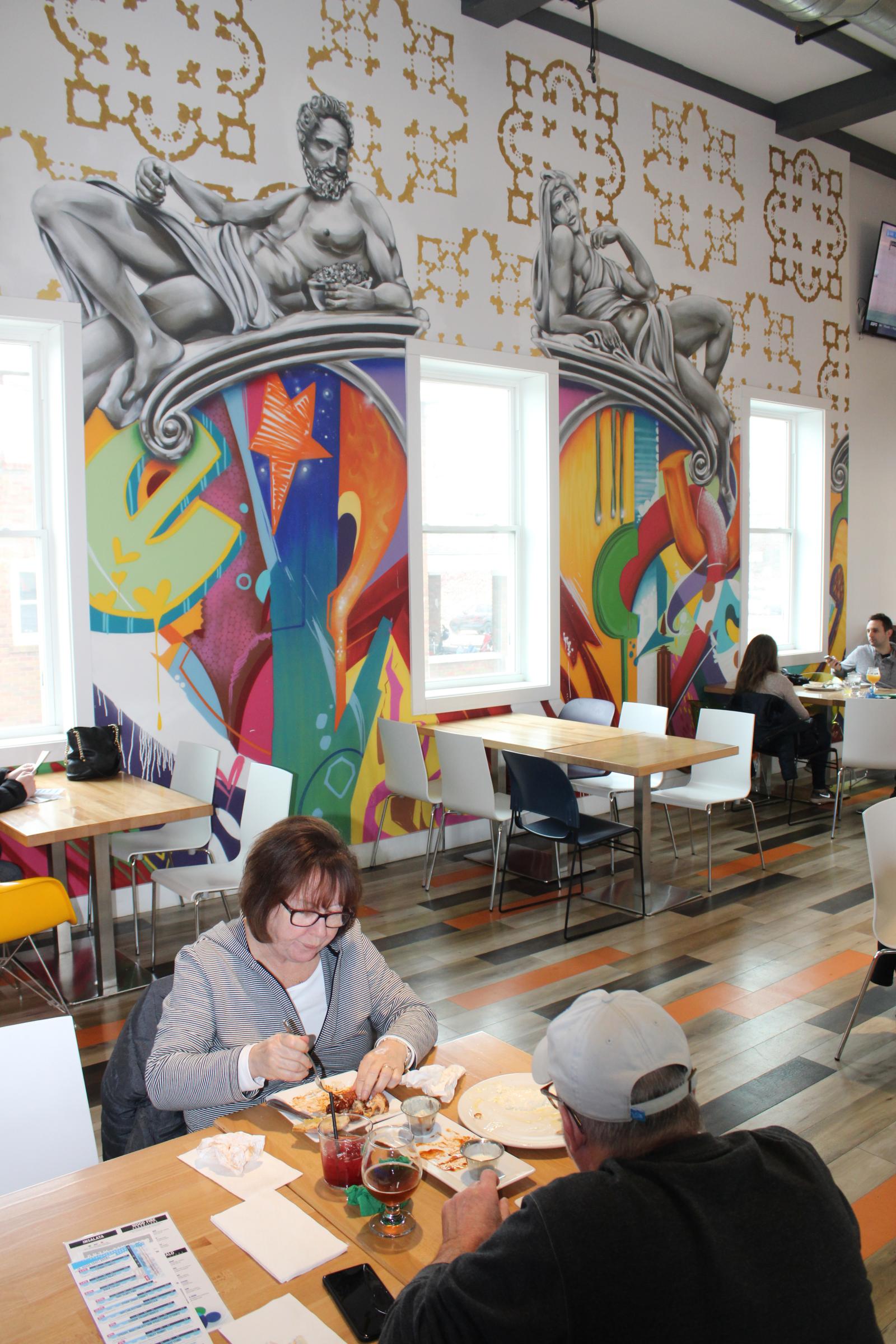 Lustina and Simon already had a business model for a brew pub they wanted to start but didn’t know where it should go until they discovered the empty white church building for sale during a trip to New Buffalo.

The church had just recently moved to a new structure about a mile to the south.  Right away, they were captivated by the atmosphere they believed could be created in the landmark structure with pine floors. 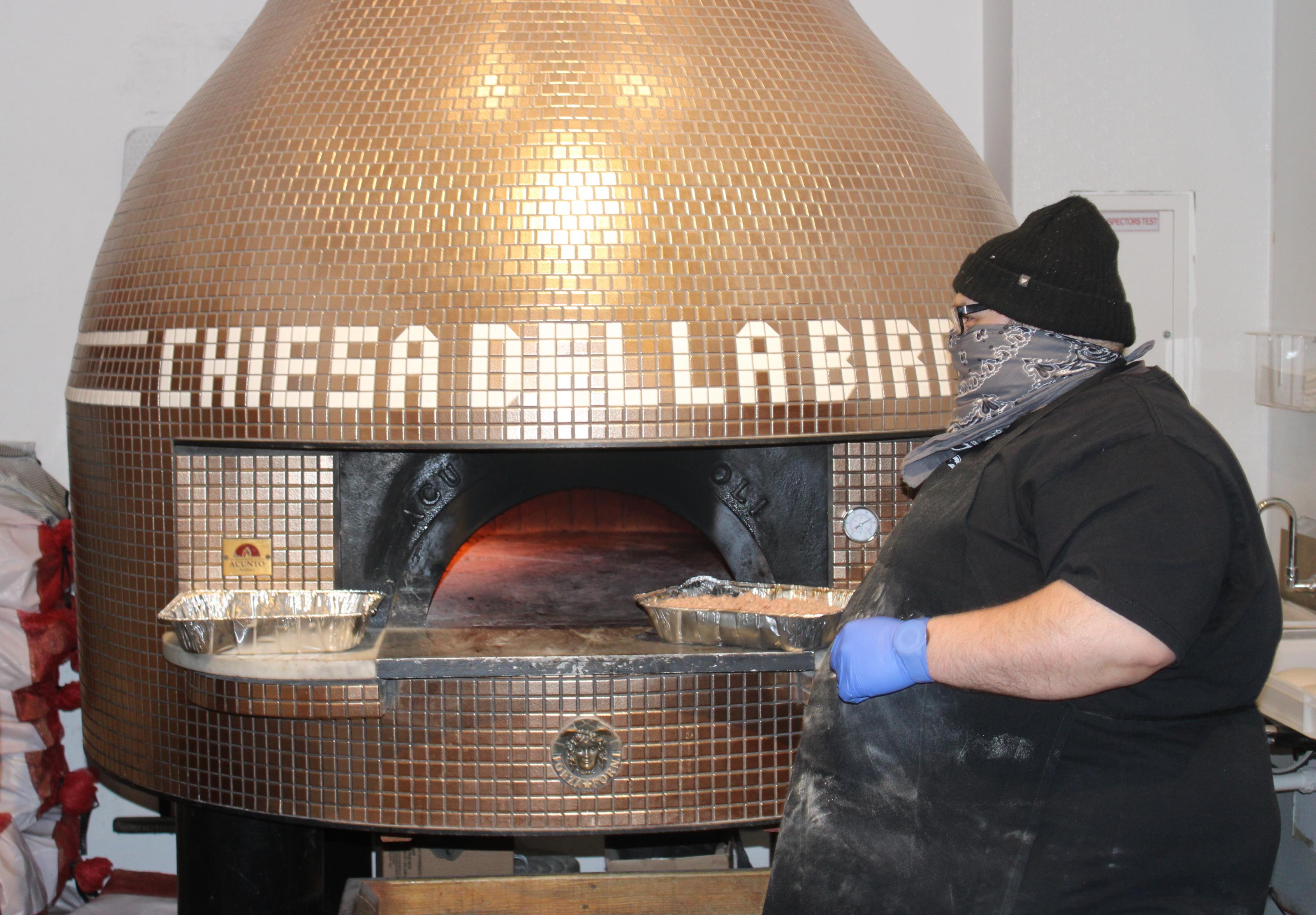 They also liked the structure’s visible location and steady amount of foot traffic mostly by tourists during the summer.

From the very beginning, Beer Church has served on tap over a dozen craft beers with names like “Crooked Cross” brewed in the basement has been a popular destination even during the pandemic.

About 60 socially distanced outdoor seats were created last year because of limits on indoor seating brought on by COVID-19.  Construction is expected to begin soon on a permanent open air two story structure containing 120 outdoor seats.

Lustina said there will be 60 seats on each floor.  The upper level will also feature a bar and small roof customers can use for shelter during inclement weather.  Lustina said a second wood fired stove from Italy will also be installed in the new structure to handle the additional pizza orders anticipated from more customers the expanded seating is expected to bring.

He hopes most, if not, all of the construction is finished before the first week in July.

During the winter, Lustina said seating will be provided in heated igloos on both levels of the structure.  “We wanted to make sure this was extremely unique and I think we accomplished that. I also think the upper level is going to make it even more unique,” he said.

Lustina said outdoor seating likely would have been added even if the pandemic didn’t happen because of customers having to wait for a table inside.  Currently, indoor dining in Michigan is restricted to 50-percent capacity.  Once the pandemic is over and capacity limits are lifted, Lustina said he’ll have room for 300 seated customers inside and outside.  There will probably be room for another 200 standing customers.  “We’re very eager to get to that point,” he said.

Lustina said serving customers inside an old historic looking church is not only fun but definitely separates his brew pub from similar operations throughout the entire area.  “It’s amazing to see how many people take pictures in front of the place or any of the art we have inside.   Even when you drive by it looks like a church in a movie so we got a lot going for us,” he said.