(La Porte County, IN) - A GoFundMe page has been established for the family of a fallen correctional officer from La Porte.  57 year old Lt. Gene Lasco was fatally stabbed by an inmate.  He was laid to rest this week.

State Senator Mike Bohacek of Michiana Shores created the GoFundMe page.  He said the money raised will help the family cover funeral and other related costs. 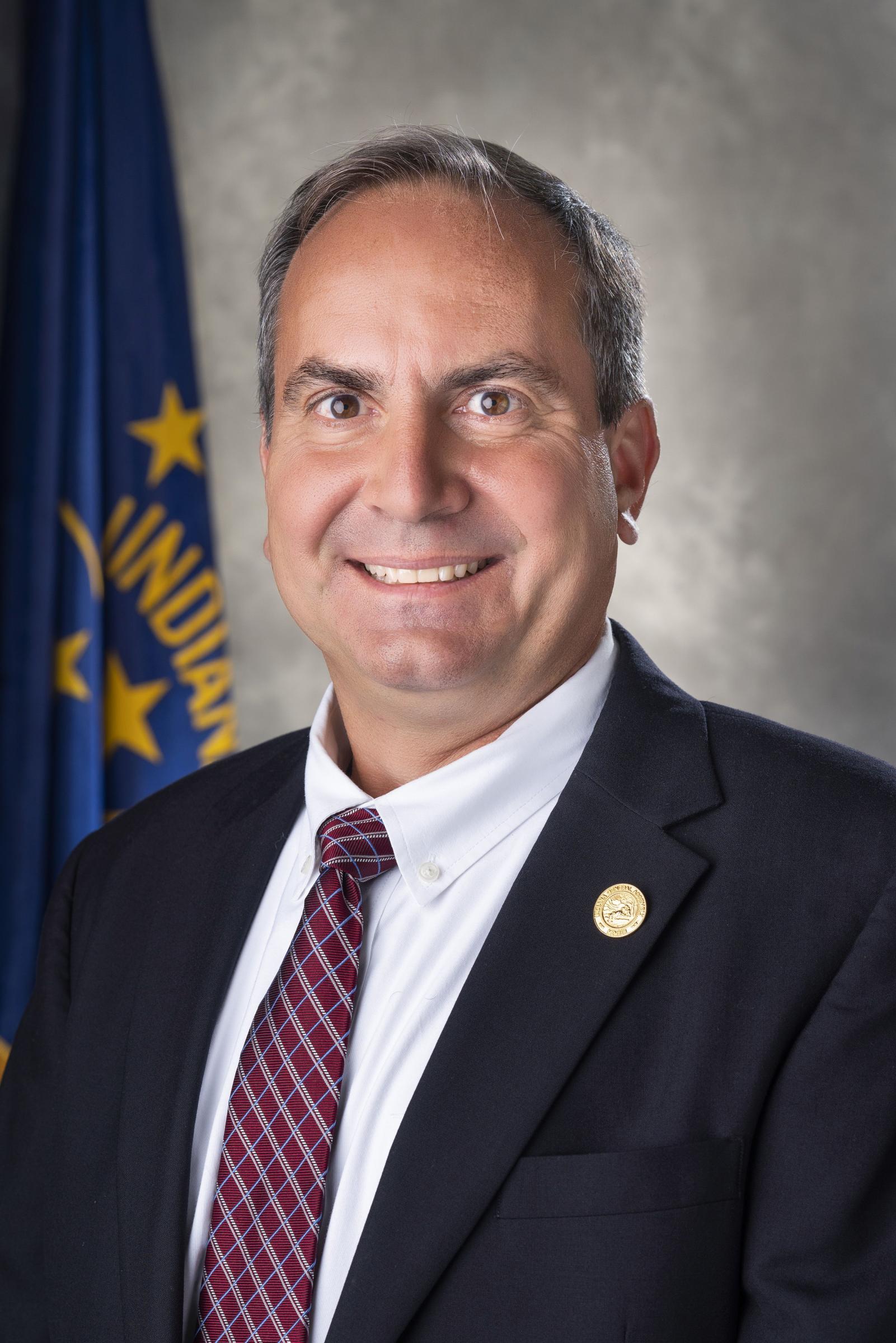 Close to $4,000 in donations were pledged on the page this morning.  The goal is $10,000.  "I encourage those who are able to consider donating to the GoFundMe,” Bohacek said.

Prison officials said Lasco ran over to help another correctional officer being attacked by an inmate when the same inmate stabbed him multiple times at Indiana State Prison.  The other stabbed officer, Padrick Schmitt, 22, of Lake Station was admitted to the hospital in serious condition.

There are calls for the death penalty for Tymetri Campbell, a convicted triple murder from the Indianapolis area.