According to the sheriff's office, Mark Lachmund worked in the jail before promoted to patrol officer and later detective.  Lachmund later returned to the jail then worked in the civil division until Monday after a nearly 40 year career. 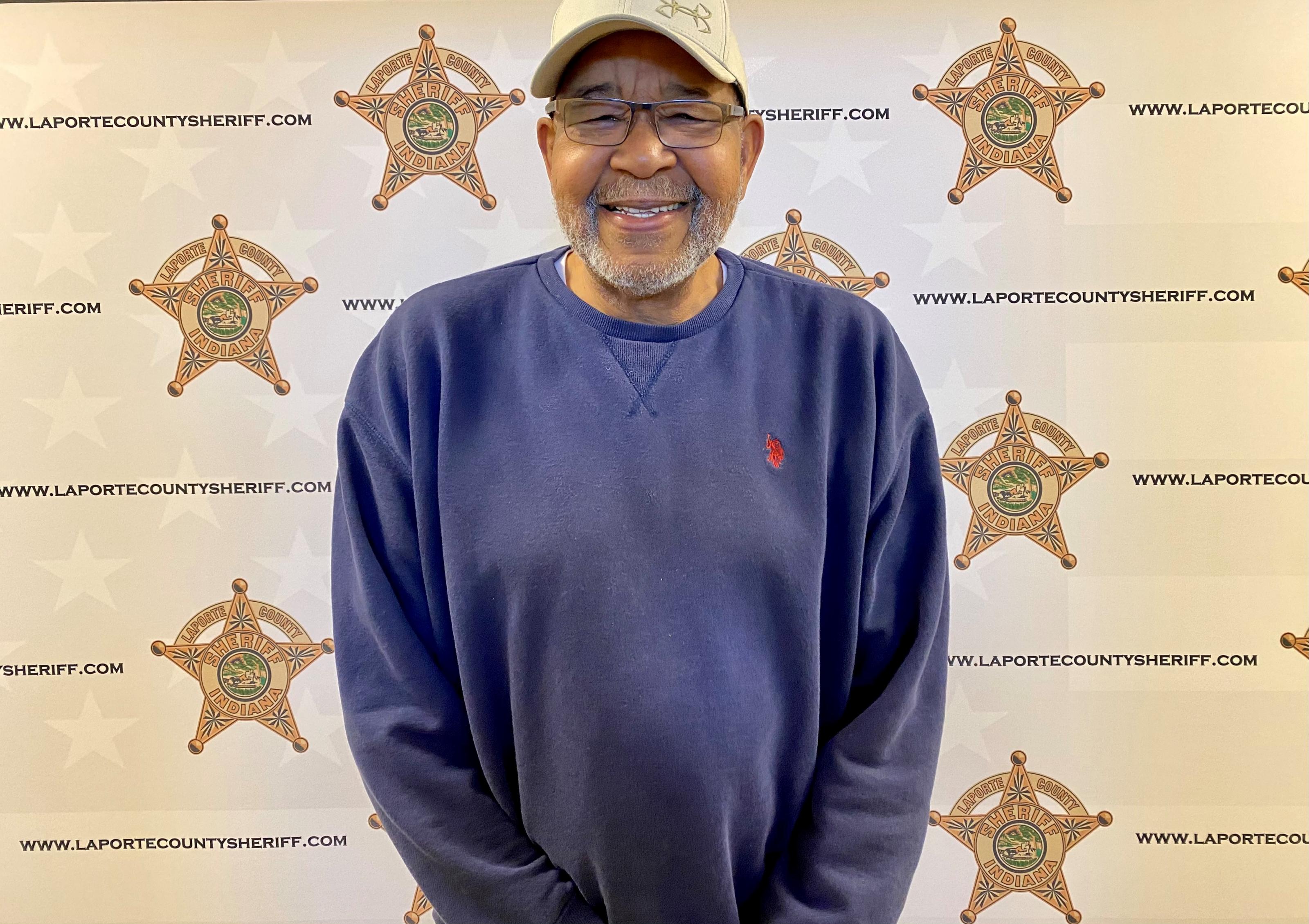 Clayton Jordan started as a patrol deputy in 1973 and later was commander of the jail, according to the sheriff's office.  Jordan also worked in the civil division until his last day on Monday.