(La Porte, IN) - La Porte County Police arrested a pair of suspected criminals during a traffic stop.  Increasing the danger was a convicted felon allegedly in possession of a loaded gun.

Damien Wilson, 28, of Elkhart was being held for authorities in Elkhart County on

a previous charge of Possession of a Firearm by a Felon. 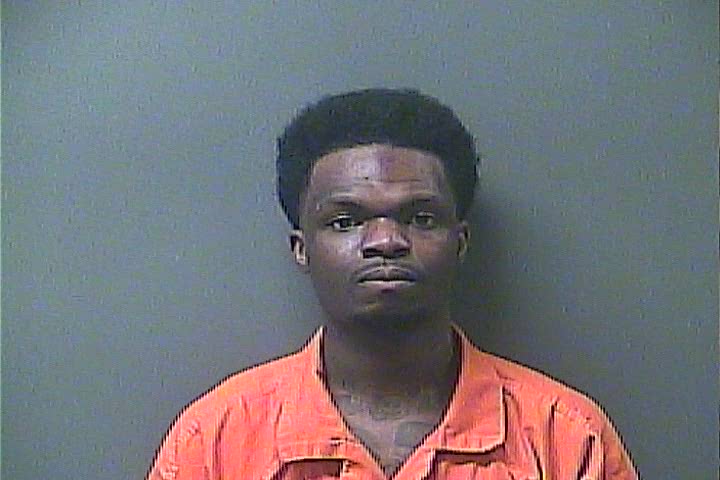 Andrew Blash, 26. Of Michigan City was arrested for Serious Violent Felon in Possession of a Firearm.

Police said Wilson was the driver of a vehicle pulled over Monday night for a license plate violation in the area of U.S 20 and Indiana 39.  A search of the vehicle produced a loaded handgun.  Blash was a back seat passenger in the vehicle.