(LaPorte, IN) - The democratic nomination in the June 2 primary for LaPorte County Treasurer could be decided on experience. Joie Winski and Ron Hamilton, Jr., both of Michigan City, are running for the seat Lynne Spevak is forced to vacate because of a two-term limit. 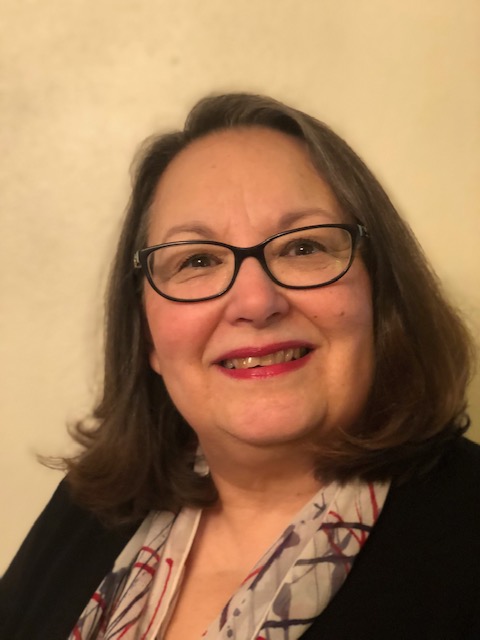 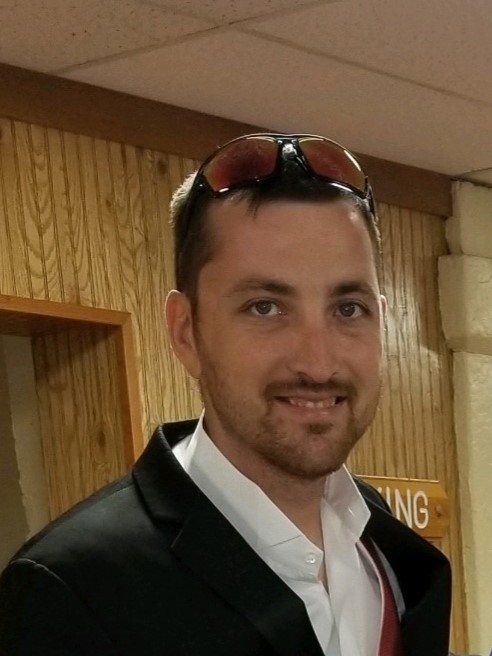 “I think the biggest issue in this election is experience. I think my record speaks for itself,” Winski said. Winski said she brought vast improvement to the once disorganized auditor’s office racked by corruption and played a role in turning deficit spending by county government into a $12.2 million general fund surplus at the end of 2019. Winski said one of her first accomplishments once becoming auditor was finding where $152,000 in funds taken by the former chief deputy auditor Mary Ray was spent and collecting a refund of those dollars from the county’s insurance policy.

Ray was later given a seven-year federal prison sentence for embezzling the money and over than $400,000 belonging to her father in law to gamble at casinos.

Winski said her leadership was also a factor in property tax bills returning to a normal schedule after years of delay brought on by a botched countywide reassessment. She also said one of her goals is keeping the auditor, treasurer, and assessor working well together to continue making decisions about spending easier for the LaPorte County Council which controls the purse strings.

“Our county is in great shape and I want to keep it that way,” she said. Winski also touted her experience on the Michigan City Common Council from 1996 to 2004 and other local governing bodies like the Michigan City Redevelopment Commission and the LaPorte County Property Tax Board of Appeals.

Hamilton said experience, though, can bring stagnation on how a modern government should be functioning. “We’re getting a lot of the same people that have been running for office for a long time and I’m hoping to bring in a fresh face with fresh ideas,” he said.

Hamilton said he has a good handle on government finance from his years on the city council, running a business, and earning a degree in business management from Purdue University.

He said he also understands the duties of the county treasurer’s office which collect and invests tax dollars.

Hamilton said one of his goals would be finding ways to receive a greater return on the investments the Treasurer’s Office is now making. “I would want to sit down and actually go through the numbers for the different CD’s and the different banks to see what we can do,” he said.

Hamilton said he also wants to shorten the amount of time it takes to get information from various departments in county government to local municipalities requesting it.