(LaPorte County, IN) - A Michigan City area woman saw a lot more suffering and death from COVID-19 than she expected during her six weeks as a nurse at a New York City hospital she described as just like a war zone.

Lynn Criggley, though, said she doesn’t regret her decision and would go back if given the opportunity. “I wouldn’t trade the experience for anything in the world,” she said.

Initially, Lynn Criggley said stress levels and other emotions were off the charts as doctors struggled to learn how to treat the new virus and patients on ventilators doubled normal room capacity.

She was assigned to Bellevue Hospital Center working dialysis for patients whose kidneys were shutting down from advanced stages of the virus. Criggley said she went to New York City to make a difference but often felt helpless from so many patients not responding to treatment or taking a sudden turn for the worst. “We didn’t know what we were walking into.  The beds were lined up one next to another,” she said.  Criggley, a full-time registered nurse for Dunes Hospice out of Valparaiso, answered a call for help with a manpower shortage while the virus was peaking in the city of eight million people. She worked 21 straight 12 hour shifts before receiving two days off and later worked 80 hours for two consecutive weeks before returning to her Coolspring Township home on May 9.

Criggley said she appreciated the applause from firefighters and citizens outside the hospital when she and others in her group completed their shifts but it didn’t erase the discouragement especially during the first couple of weeks. “All we could do was get on the bus and cry because we knew what was going on behind those doors,” Criggley said.

Eventually, Criggley said morale improved as doctors got a better handle on treatment and the number of deaths and new patients began improving. “Hallelujah, the curve out there is starting to flatten.  The success stories are getting better and we’re seeing more people leave the hospital than we ever thought would be possible,” she said. 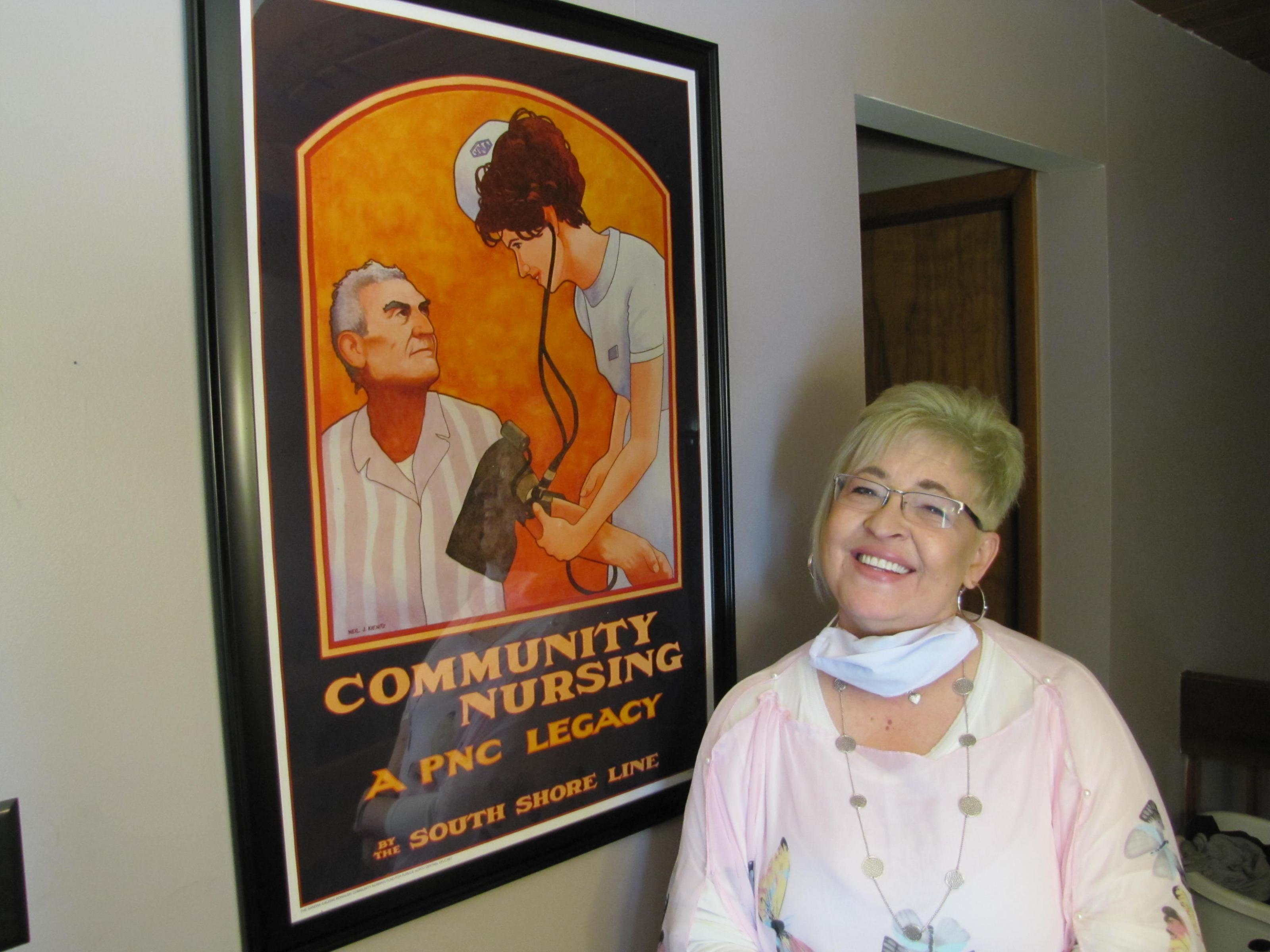 ley said she could have signed on for another three weeks of duty, but felt she had served her purpose.

She managed to stay COVID-19 free and is self-quarantining for two weeks as a precaution. Criggley said she was also surprised very few of her patients were elderly. Most of them were males ages 35 to 60.

“The stories that you hear about the refrigerated trucks and the makeshift morgues and all of that it’s all very true.  It’s all very true,” she said. Her advice to the public even in not so densely populated areas is not to take coronavirus lightly. “I understand that people need to get out and I understand they need human interaction but be smart people.  Masks and keep your social distancing.  It’s absolutely not like the flu,” Criggley said.